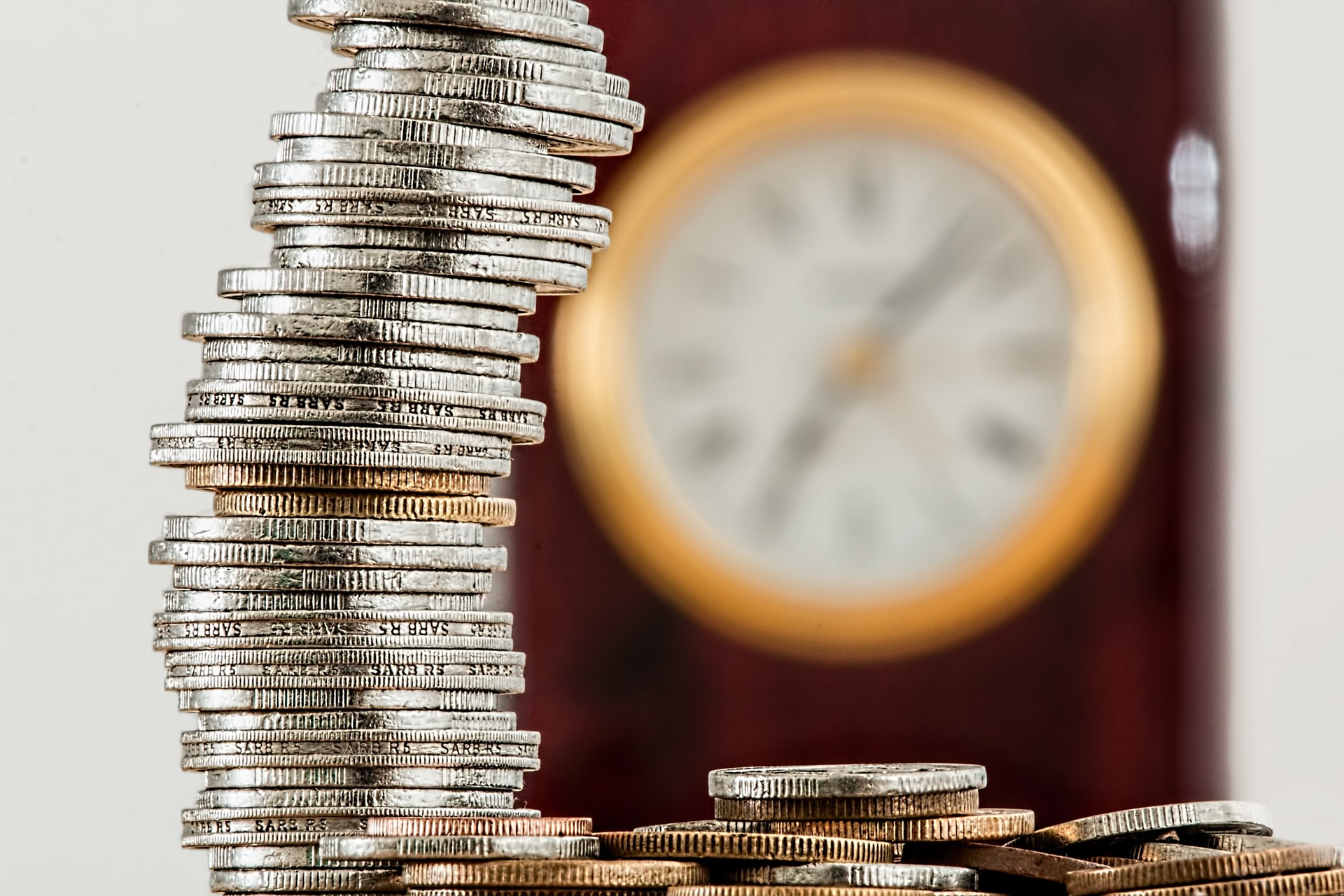 Tezos XTZ Price Pump Good for the Future of Staking

Despite seeing a decline in price on the day, Tezos pumped to nearly 40 percent over the weekend following news out of Coinbase’s custodial services to support staking for the currency.

Last week Coinbase announced support for Tezos staking, paying institutional investors the near 7-8 percent in dividends to keep their XTZ stored in Coinbase Custody as opposed to an independent wallet.

While the service is currently only available to Wall Street and other high capital institutional investors–Coinbase does not even support Tezos at this time for individual purchases and trading–the massive pump in price for the currency that followed the announcement bodes well for both the future of XTZ and the market of staking cryptocurrencies.

Compared to Bitcoin and other proof of work cryptocurrencies, which rely upon machine resources, high electricity consumption and computational solving to maintain the stability and security of the network, Tezos and Cardano are two popular options to offer Proof of Stake (PoS). Staking relies upon users and investors diverting a portion or all of the coins held in their individual wallet for the purpose of increasing the efficiency of the overall network. In return for “staking” their coins, investors receive a regular dividend payout, which amounts to about 7.5% yearly for XTZ at the current rate.

Proof of Stake provides a significant number of advantages over the traditional PoW model that has functioned for cryptocurrency since the inception of Bitcoin. For one, it provides a more energy efficient alternative, helping alleviate the environmental and consumptive concerns that have been associated with BTC and cryptocurrency mining in the past. In addition, it directly incentivizes users and investors to put their coins to work for the benefit for the broader network service.

This is in turn provides intrinsic value to the coins, i.e. owning 100 XTZ provides x amount in staking rewards, which gives investors a reason to hold and use their crypto beyond the current practice of treating tokens for pure speculation through exchanges. While cryptocurrency may be flush with stories of adoption through the beginning of months of 2019, the industry as a whole is suffering from a lack of legitimate use cases. The promise and dream of crypto as a legitimate digital asset and alternative to government fiat has been displaced by squeezing out short term profit through endless, exchange-driven speculation.

The narrative and technology of Proof of Stake, beyond just the popularity of Tezos and Cardano has been enough to prompt a monumental shift in Ethereum. The second largest cryptocurrency by market capitalization is in the process of implementing a massive overhaul away from PoW to Proof of Stake, a process that will likely take the better of year.

Nonetheless, Tezos’s most recent price gains were eye-opening and stimulating for investors. Likely, some of the valuation was derived from investor anticipation that Coinbase could add XTZ for individual trades, as opposed to only being available for its institutional custodial service. However, the market is also beginning to reflect the value of PoS cryptocurrencies and the potential that could be derived from dividend paying, staked digital assets.