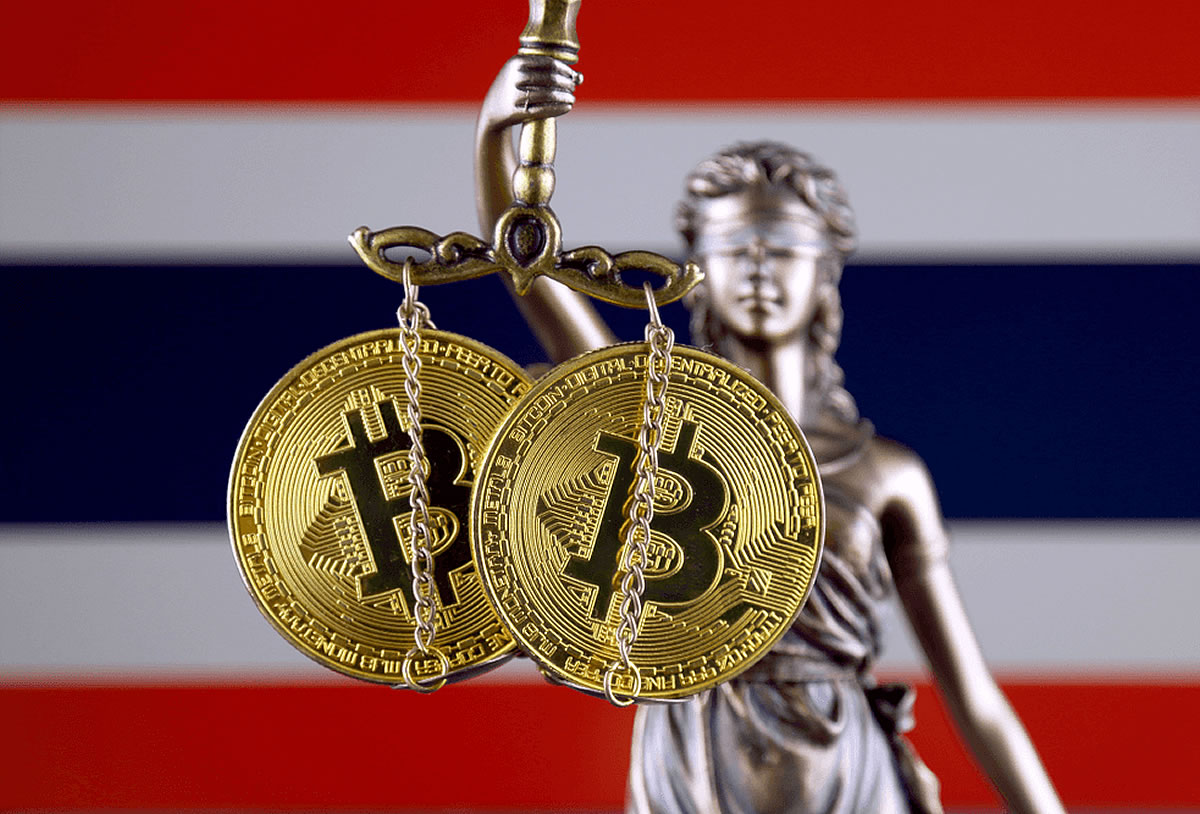 Nations across Asia have been pretty mixed with their approach to cryptocurrencies. Governments in the region tend to be more autocratic where the notion of free trade, decentralization, and power to the people is abhorrent to many of them.

Thailand, which is currently in the grips of a military dictatorship, is taking an unexpected favorable stance towards cryptos as the Securities and Exchange Commission announced their approval of several exchanges in the Kingdom.

Two cryptocurrency dealers: Coins TH Co. Ltd and Digital Coin Co. Ltd (ThaiWM) were also approved by the regulator. According to the Digital Management Act, which came into effect in May, operators were still allowed to permit trading for three months until the final decision was made. Two further digital asset operators that had submitted applications were also under review.

“Investors should check whether the business is listed by the SEC before investing in high-risk digital assets. Operators who are not listed but wish to operate a digital asset business can apply for a license from the SEC. They will be able to carry on business only if they are licensed by the Ministry of Finance.”

Earlier this month Thailand’s central bank released a circular outlining their policies on cryptocurrencies and back tracking on a previous ruling that prevented financial institutions getting involved in crypto. Last week the SEC revealed that over 50 ICO projects were interested in operating in the country as regulations are made clearer.

The SEC also recently approved seven cryptocurrencies for use in ICOs and trading pairs within the country. The ruling junta had previously proposed a heavy taxation of 22% to be levied on crypto profits and trades. The move came under scrutiny from business leaders and the 7% VAT on all trades was waived however the 15% capital gains tax on profits remains in place but has yet to be enforced.

After a negative start to the year Thailand finally appears to be warming to crypto which will keep it competing with South Korea and Singapore.