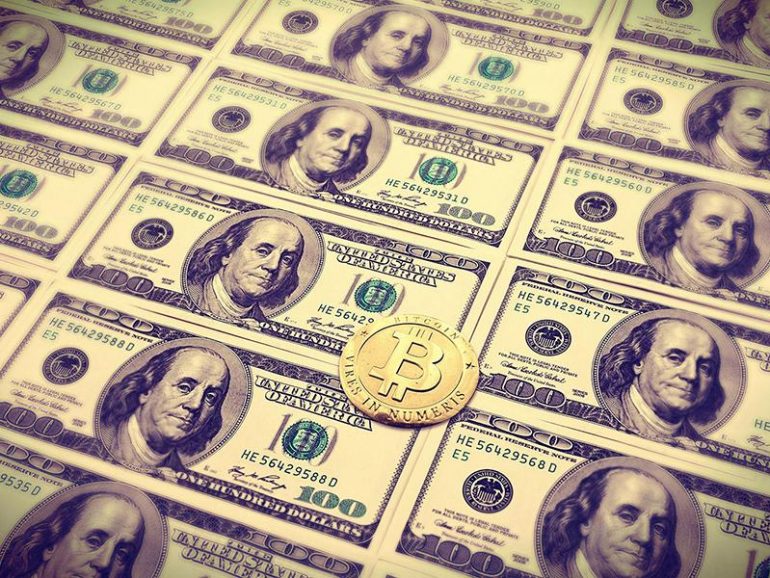 The Case For A FedCoin Is Growing, and To Challenge Bitcoin (BTC)

If you cannot beat them, join them. This is an all too familiar popular phrase that is used as a general way of dealing with situations where you cannot control your oponent. In this case, the Federal Reserve of the United States might be destined to make a similar decision when it comes to dealing with Bitcoin (BTC) and the entire cryptocurrency industry.

Anyone who is knee deep in this crypto and blockchain industry understands and knows that both entities are the future of investing, payment settlement and so many possibilities on the blockchain. A former top official of the Federal Reserve has seen the proverbial light and is also echoing this sentiment.

Former Governor of the US Federal Reserve, Kevin Warsh, had this to say about crypto:

Most central banks have a view that these crypto-assets are clever, like guys in the garage did it and it’s kind of cool, or risky…to think about the Fed creating FedCoin, where we would bring legal activities into a digital coin. Not that it would supplant and replace cash, but it would be a pretty effective way when the next crisis happens for us to maybe conduct monetary policy

This is some good news given the already known news that Venezuela has led the way with the Petro and China is considering its own State backed crypto to counter the current influx of regular cryptocurencies in its economies that could threaten their valuable Yuan. State control is something that the Chinese government wants due to the current political system in the country. The Communist party is firm in its ways to protect the well being of its citizens and the nation in general.

One thing is for sure, once a FedCoin is considered, possible ways to back it would be through already present paper USD money, or the oil reserves in the country or even the Gold that everyone believes is in Fort Knox. A portion of the total FedCoin would be in circulation for the masses and possibly be used as legal tender. The Feds would then continue monitoring inflation and deflation like they would with regular fiat money. This would then challenge the King of Crypto – BTC – head on! Like two bulls in a fight.

In conclusion, the world is changing through crypto and blockchain. Any government that does not have a taskforce to investigate a way forward, will be left behind as the rest of the world evolves and benefits through the new technology.