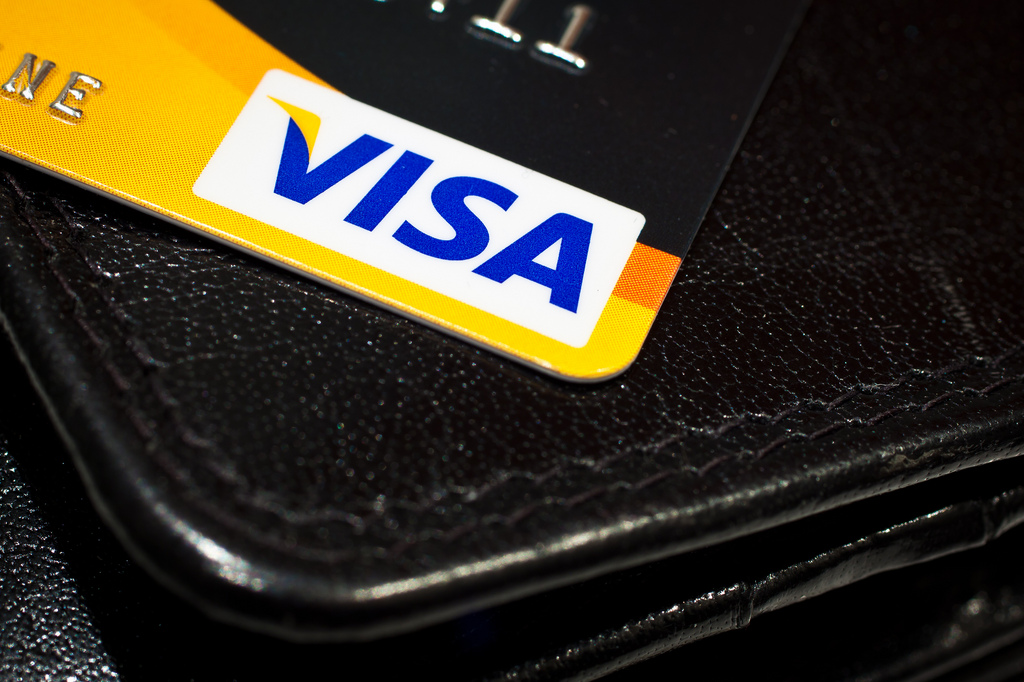 The Fourth Largest Private Employer in the US Says No to Visa, May Accept Bitcoin

It is official, Kroger, the $22.35B, the US largest supermarket chain by revenue complete with 3,028 locations effectively becoming the fourth largest private employer is officially tired of Visa credit cards. Like most centralized payment facilitators, Visa is quickly turning out to be fast—high throughput but expensive.

For this reason, the Chief Financial Officer at the profitable supermarket chain, Mike Schlotman said they will no longer accept Visa Credit cards at any of their Smith’s Food & Drug Stores beginning April 4. Food &Drug Stores has 20,000 employees spread across seven US states operating in 134 branches:

“Visa has been misusing its position and charging retailers excessive fees for a long time. At Smith’s, Visa’s credit card fees are higher than any other credit card brand that we accept.”

As a new innovation, blockchain and cryptocurrencies including middle men, a role played by centralized fund transfer agents like Visa. The fund transfer facilitator has infrastructure in place.  But because of the nature of their operations, Visa and similar companies charge a premium for their services.

In contrast, Cryptocurrencies are in the early stages of adoption. Although they may be volatile—of which it will reduce when it is finally mainstream, evidence shows that these networks are cheap, fast, secure and most importantly global.

That means, fees are constant regardless of geography. Add that to censorship resistance, these superior alternatives are immune to local socioeconomic events like hyperinflation.

This is a blow to Visa. With five types of credit cards–Visa Classic, Gold, Platinum, Signature and Infinite, the decision by Kroger may also change the mind of other chains. If it becomes a global rally, Visa may be forced to reduce their fees as profitability dip despite their presence in more than 200 countries and accessibility from more than 1.9 million ATMs. Visa is the largest credit card issuer in the world.

A Visa Spokesperson, with a care free attitude, responded saying:

“Cardholders are our first priority. Our goal is to ensure that every cardholder can use their Visa card wherever they wish to shop. When consumer choice is limited nobody wins. The Visa network delivers significant value for merchants including access to more customers, increased sales, security and fraud protection, a quick and convenient checkout experience, and ongoing innovation and implementation of the latest technologies. Kroger enjoys all of these benefits, and there is a cost for these services, like any other.”

While tweeting about this decision, a co-founder and partner at Morgan Creek Digital, Anthony Pompliano said his team was ready to meet the Kroger. The aim, he says, is to “hook them up” with the ever expanding Bitcoin Lightning Network.

Grocery store @kroger is stopping acceptance of @Visa in over 250 stores because of network fees.

Who knows someone on the leadership team there?

The Morgan Creek Digital team will fly to meet them and get them hooked up with the Lightning Network nationwide. 🔥🙏🏽

Moments later, a product Manager of the supermarket chain, going by the Twitter name, @Sophicnick said he was ready to make arrangements.

Just finished up first call with someone on Kroger Digital team.

The Bitcoin Lightning Network is a layer two solution that promises to scale the underlying settlement base. It is a work in progress and in Beta.