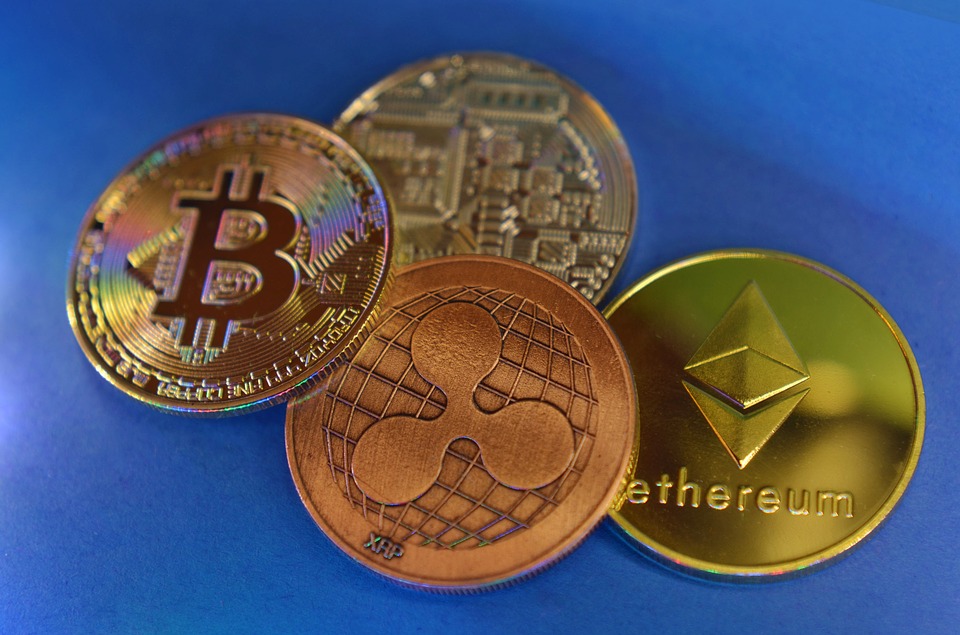 The Number of Cryptocurrency Wallets Has Been Increasing Exponentially: Statista Report

More than 40 million cryptocurrency wallets have been created, as of mid-2019, according to market data provider Statista. The report from Statista revealed that there were only around 8 million digital asset wallets in 2016.

The latest numbers from Statista’s report are quite staggering when you consider they’re based on the growth of a single crypto wallet provider, Blockchain.com.

Although it is difficult to accurately estimate the total number of crypto wallet users worldwide, Blockchain.com has registered a five-fold increase in its wallet users in just the past three years.

In addition to Blockchain.com’s crypto wallet, there are many other reliable platforms for storing and conducting digital currency transactions.

Coin Wallet, a universal wallet that supports transactions made with Bitcoin, Bitcoin Cash, Ether, Dogecoin, among others, has recorded around $120 billion in total transactions. More than 20 million new Coin Wallet accounts have been opened.

The total number of downloads for the Bitcoin.com Wallet (introduced in August 2017 following the hard fork of the Bitcoin Core protocol) have more than doubled since 2018 to more than 4.7 million. Bitcoin.com wallet’s light mobile client is available for Android and iOS users.