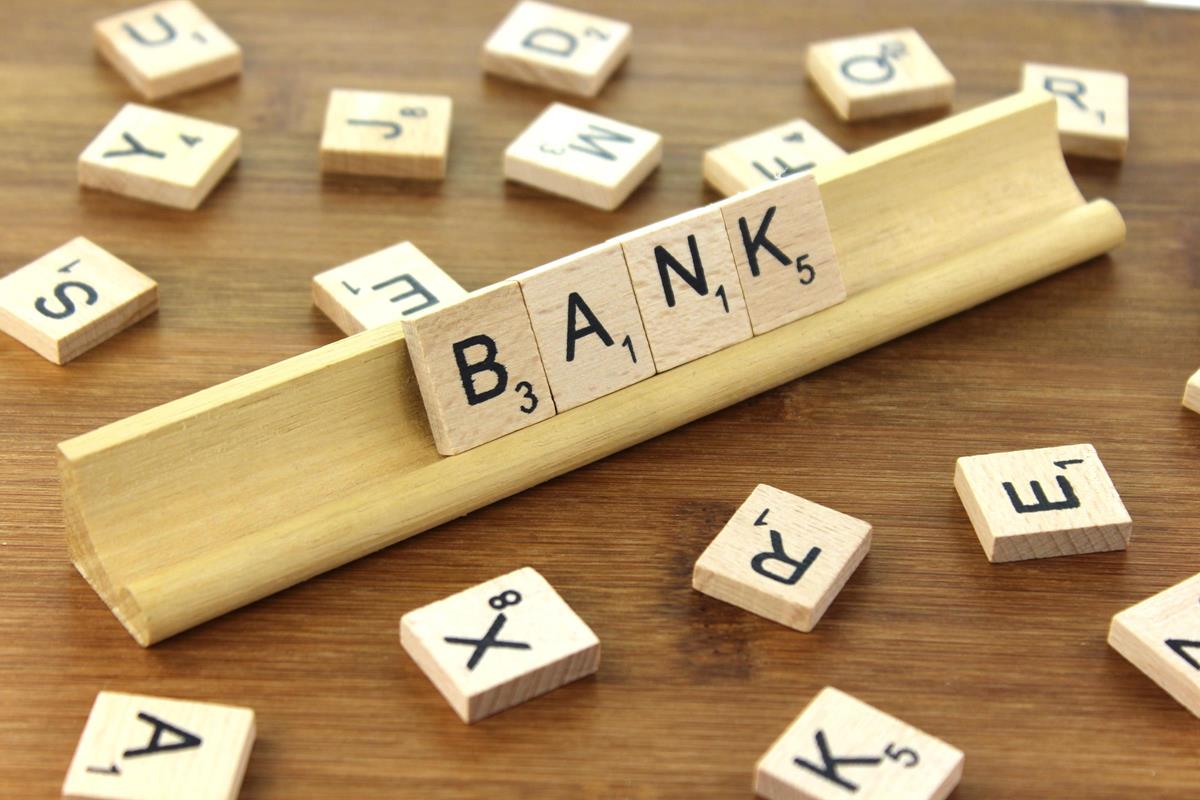 It has been six days since Constantinople had to be forcefully put off because of a bug. Chain Security sniffed out the vulnerability just before miners upgraded gifting hackers—who appear to be on the prowl, to not only siphon out hard earned funds but revive the memories of 2016 DAO attack that as well all remember, forced a hard fork creating this semi-immutable blockchain called Ethereum.

What dominates now is the talk of how Ethereum will shift from a proof of work system—or lest be labeled an environmental enemy—to a proof of stake system. The former, critics say, is energy sapping and participants are straight off destroying our green planet.

However, on second thought, isn’t it clear that despite Ethereum’s mega valuation developers are pushing for an algorithm that’s already in use by others like Cardano and Tezos? The Proof of stake is already mainstream and evolving.

Systems employing this consensus algorithm encourage investors to stake their coins in return for interest. The more they leave their coins locked up at the platform, the more they passively earn. Platforms as EOS and Tron went a level deeper introducing delegated Proof of Stake system employing the same staking but while they are scalable, decentralization is sacrificed—Block Producers and Super Representatives, anyone?

With proof of stake, Vitalik will be cut off the tails of environmental conservationists but open a Pandora’s Box. And the predicament from this new system is that ordinary, 0.5 ETH or 0.1 ETH holding owners will be fizzle out. Reason? there is more than ready demand from Hedge funds, VCs and other HNWIs with bags of otherwise illiquid tokens that they can earn interest from—without incurring the cost of power—just like everyone. Remember, Ethereum plans to adopt ProgPOW, promoting decentralization.

There’s a recommendation for centralized exchanges to apply segregated accounts. Note a real need in the future for exchanges to explicitly inform clients whether their funds are used for staking purposes, & get specific consent. A policy I doubt any exchange has put in motion. 7

Now, with PoS promoting and causing an imbalance in a space that fronts distribution it will pave the way for centralization because the inconvenience of running a full node—which these players are not willing to handle—will be none existent.

Instead, what we shall have is a staking machine where behemoths earn interest as the liquid Ethereum turns into a bank, a fractional banking system which Satoshi Nakamoto tried so hard to rid off. Unlike these PoS systems, users don’t miss out because they excise control over their holdings. They can only earn if they lend out their coins.

However, in the proof of stake systems, you earn by staking and that remains one of the biggest threats to decentralization. Besides, by staking our coins via third parties, governments will step in demanding a cut from these rewards through the guise of investor protection. This means it will be different ball game delaying the roll out of ETH related products as futures and ETF off a completely decentralized system where coin owners have control over their funds.

Do you think Proof of Stake is a threat to decentralization? Let us know in the comment section below.