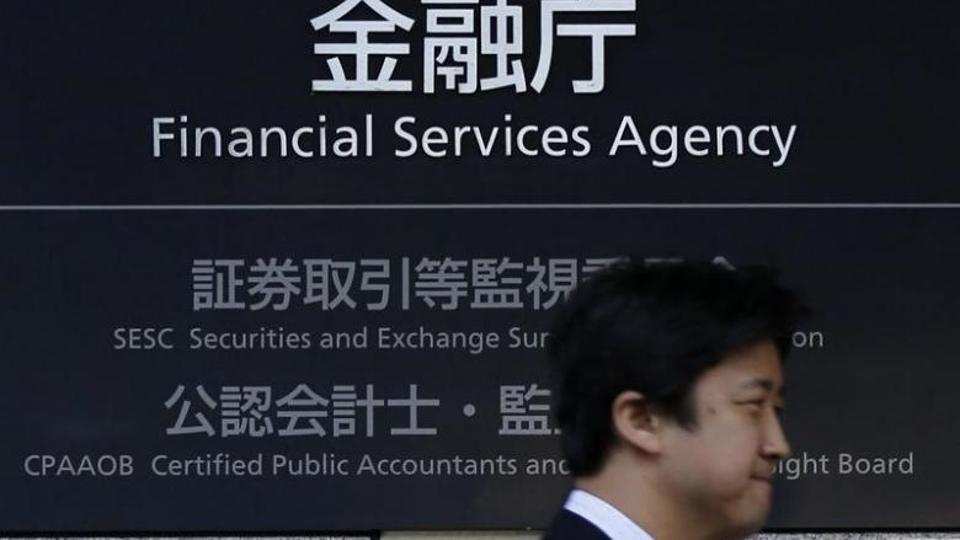 There are no Plans to Curb the Japanese Cryptocurrency Market, Says FSA Commissioner

The commissioner of Japan’s Financial Services Agency (FSA), Toshihide Endo has declared that the regulatory body prefers to pursue a more measured approach to regulating the country’s cryptocurrency space. The FSA has taken strict measures against defaulting virtual currency bourses in Japan after the January Coincheck hack saga.

A Measured Approach to Cryptocurrency Regulations

Speaking in an interview with Reuters, the FSA commissioner promised more moderate regulations. He said that his agency would strive to find ways of adequately regulating the digital currency market in the country. According to Endo, the Agency wishes to develop a regulatory framework that balances the need to protect consumers while not at the same time, stifling the growth of the industry.

Commenting on the matter, Endo said:

We have no intention to curb (the crypto industry) excessively,” he said. “We would like to see it grow under appropriate regulation.

Endo’s comments came as part of a wide-ranging interview session where the FSA chief spoke about numerous aspects of the Japanese financial space.

The Japanese cryptocurrency industry has come under increased levels of scrutiny in the aftermath of the Coincheck hack. In January 2018, Coincheck – a prominent exchange platform at the time suffered a devastating cyber-attack. Hackers stole more than half a billion U.S. dollars in NEM tokens.

After the Coincheck hack, the FSA increased its oversight activities over the exchange platforms in the country. A thorough investigation by the agency unearthed alleged sloppy practices on the part of these platforms. According to the FSA, many of these cryptocurrency exchanges lack robust internal anti-money laundering (AML) protocols, as well as inadequate security infrastructure.

Since then, many platforms have suffered run-ins with the Agency including Binance which contributed to the exchange behemoth orchestrating a move to Malta. The FSA had already pioneered the idea of a national cryptocurrency exchange regulatory framework in 2017, making Japan the first country to have such a structured government oversight of the nascent industry.

In April 2017, the FSA passed a revised services payment code which the agency mandates all platforms to obey. The code which in effect recognized Bitcoin as legal tender also established defined operational provisions for cryptocurrency exchange platforms.

What do you make of FSA Commissioner – Toshihide Endo’s assurance of a more measured approach to cryptocurrency regulations in Japan? Keep the conversation going in the comment section below.