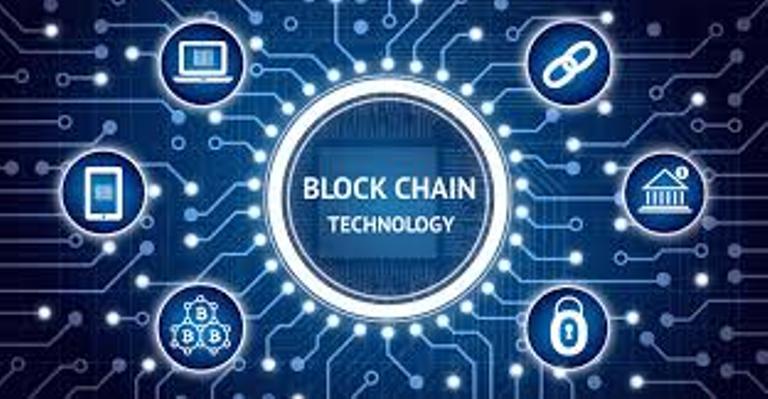 About a decade ago, something happened that’s still leaving many people baffled by its sheer effectiveness. The blockchain technology was born when one guy by the name of Satoshi Nakamoto (though it’s a pseudonym) decide to become a modern technological revolutionary. He invented Bitcoin back in 2009, and things have never been the same since. Bitcoin is essentially an Electronic Cash System that runs on a digital peer-to-peer network.

Although it’s still early to expressly define the extent to which the blockchain technology has affected the world and the financial sector in particular, it’s easy to recognize some of the changes underway. After Bitcoin, many more cryptocurrencies have entered the market while technology startups have sought to introduce various blockchain-based products into the global market.

In fact, the new technology has been so effective that it has captured even the hearts of the most influential and popular people. One such person is the former US President Bill Clinton. At a crypto conference sponsored by Ripple on October 1st, Bill Clinton didn’t mince his words as he expressed his positive views about the blockchain technology. Ripple’s XRP crypto token holds about a fifth of the market volume held by Bitcoin. The conference in question was dubbed “Swell by Ripple.”

At the conference, Bill was the main the speaker and had an interview with Gene Spelling. Gene served as Clinton’s economic advisor at the White House between 1996 and 2001. Clinton was the US president for two terms between 1993 and 2001, presiding over the early days of the internet. In his view, Bill Clinton hails DLT (Distributed Ledger Technology) as having great potential especially because its use is not confined within any national borders.

However, the former president was concerned that the whole good thing brought about by this revolutionary technology could be spoiled by sloppy social, identity, and economic policies. To stem this, his suggestion was to take things slow, since moving too quickly risks a backlash that could result to serious social and economic imbalances, and in that respect, magnify the gap between populations in developing and developed markets.

Clinton’s main advice was for the early crypto and blockchain adopters not to be blinded by the immediate gains from their early investments. Also, he highlighted some of the serious challenges faced by the new technology – things like fraud and the use of the technology in financing criminal activities.