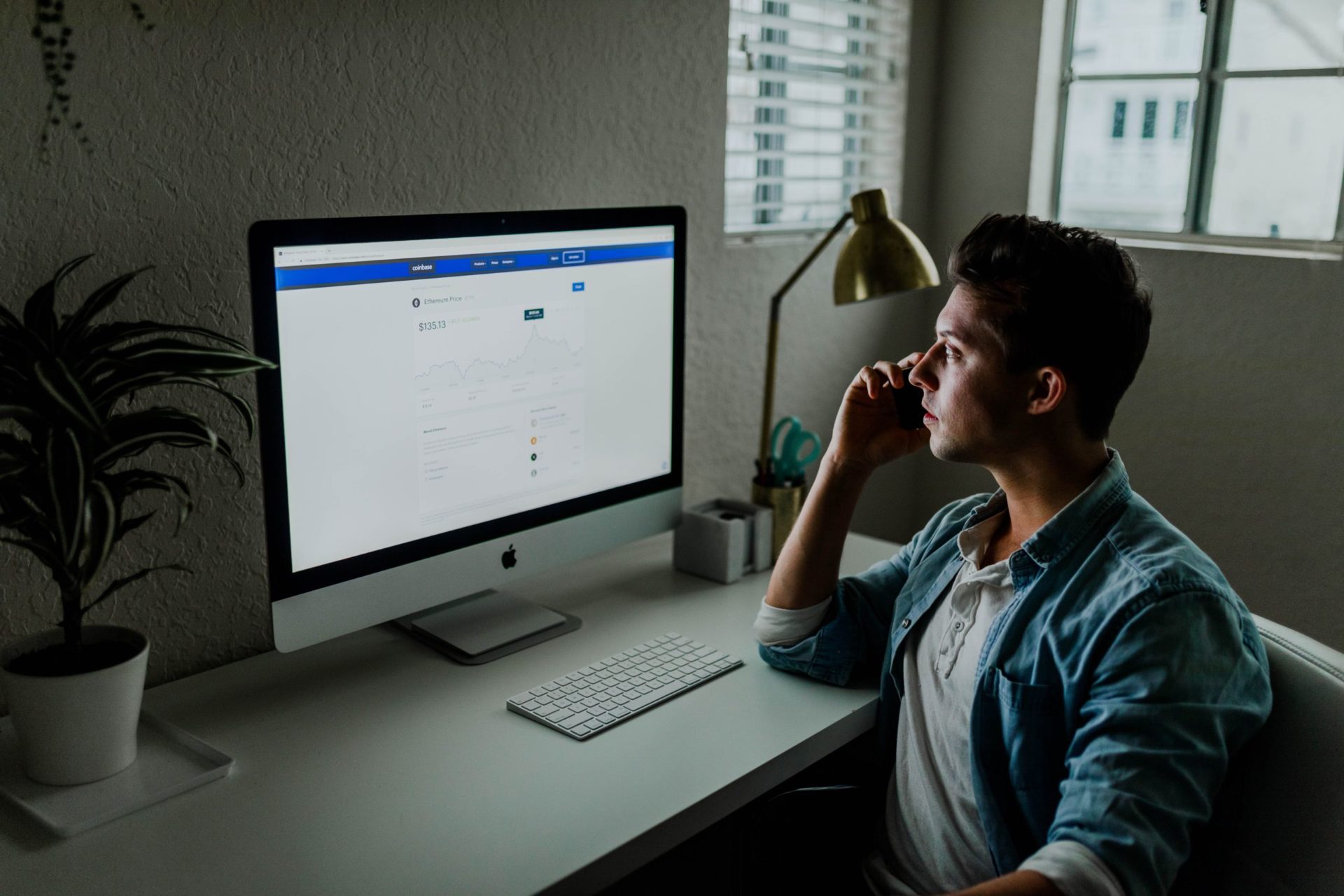 Bitcoin hasn’t fared too well over the past week, and altcoins haven’t either. After finding a local high last Sunday, the cryptocurrency started to tank lower and lower, falling as global markets came under a crunch.

Despite this drop, a top analyst is suggesting that Ethereum (ETH) is nearing a buy zone (and thus a potential bottom, at least a local bottom).

Could Ethereum Be Entering a Buy Zone?

Su Zhu — CEO and CIO of Three Arrows Capital and a writer at Deribit — recently remarked that Ethereum may be nearing a “decent re-entry level on the ETH/DAI and ETH/USD pairs.” In other words, the cryptocurrency is likely in a buying zone.

The fund manager backed this cheery sentiment by remarking that the trading pair for the algorithmic stablecoin DAI against the centralized USDC is at “the highs of the year now.”  This signals a potential bottom for Ethereum because:

DAI trades above peg whenever there’s large liquidations on ETH/DAI, demand for DAI. It will result in the SF going lower on MKR and represents a flushout of leveraged longs

Su Zhu previously called Bitcoin’s price action for January, in December suggesting the cryptocurrency could rally 25% from the $7,000s to $9,000 in January due to what he saw as accumulation pattern in market data.

Analysts Also Getting Bullish on Bitcoin

As Su Zhu has come up with this analysis, other traders and market commentators have been coming to the conclusion that Bitcoin is in the midst of bottoming. This corroborates the bullish ETH narrative, as the two top cryptocurrencies have relatively similar directionality.

Just recently, Brave New Coin’s Josh Olszewicz remarked that surges in the VIX, the CBOE’s volatility index for the S&P 500, have correlated with Bitcoin bottoms.

My further analysis of the subject has found that this correlation may be true: I found that when the three times when the VIX passed 30 over the past five years, BTC was in close proximity to a bottom.

Times the VIX passed 30 in the past 5 years:

This week, the VIX crossed 30 once again as the S&P 500 started to crash, falling by 10% within a week’s trading. Should history repeat itself, Bitcoin is very close to a bottom.