Time For Blockchain: A $95 Million Picasso Piece Recovered After 20 Years 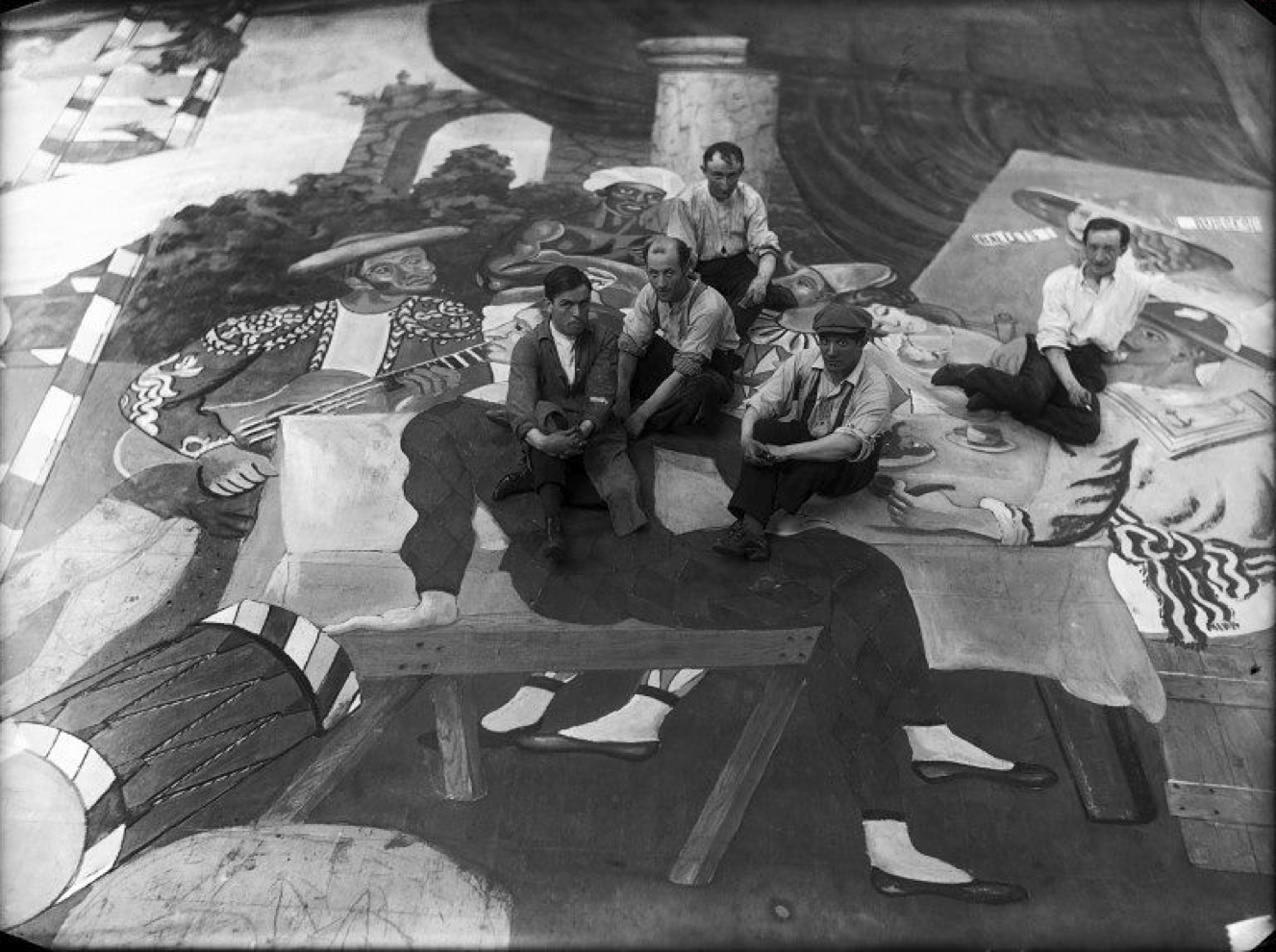 Good news is, the 80-year-old Picasso piece named the Portrait of Dora Maar and depicting “a young Yugoslavian photographer, whose real name was Dora Markovic” and a friend of the world’s renowned artist has been recovered, 20 years after it was stolen from its Saudi owner back in 1999.

While joyous and a relieve for the art world, it’s also a wake-up call for the $63.7 billion industry highlighting the need of blockchain, a digital ledger system where registry of the valuable assets can be kept for perpetuity without the risk of distortion. This is a warning from Stephen Howes, an arts dealer at Thomas Crown Art, who notes that crime though persistent and even affected the likes of Da Vinci and Van Gogh is unfortunately on the rise.

“It’s a problem that seems to be on the rise. It has been reported that the vast majority of art and antiquities on major retail bidding sites are thought to be artistic fakes. Meanwhile, according to research, more than 90 per cent of museum art thefts involves an insider, often using high level forgery techniques to produce fakes.”

Thomas Crown Art employs blockchain technology for provenance, walletizing each art piece under their custody and linking its Certificate of Provenance to a smart contract running off a blockchain. If blockchain was in existence 20 years ago, then Howe concludes that “it might well have stopped this incredible Picasso piece being lost for more than two decades.” This is so because:

“blockchain provides the ability to store a permanent, immutable record of artwork at the point of creation or beyond which can be used to authenticate registered works by anyone with an internet connection.”

Indeed, we are living in a golden era. The age of largess. And there are strong economic indicators that the gap between the rich and the poor is widening. Unfortunately, that’s how disproportional that world is and the ultra-rich will continue splashing cash on magnificence. So, just how big is the Arts marketplace? Well, for the first time since 2014, more people were willing to buy rare piece meaning the market expanded by 12 percent throughout 2017 to a massive $63.7 billion in total global sales according to data compiled by The Art Market | 2018.

That collaborates with statistics from Statista which shows that the $63.7 billion were as a result of 37 million transactions executed in 2017. And it had a cascading effect bringing good tidings to the US economy. A joint report by the US Commerce Department’s Bureau of Economic Analysis and the National Endowment for the Arts reveals that the art market generated $763.6 billion per year or slightly over 4.2 percent of the world’s largest economy from statistics gathered between 1998 to 2017. Out of this the 4.9 million Americans employed in the creatives industry earned $372 billion in 2015 alone.