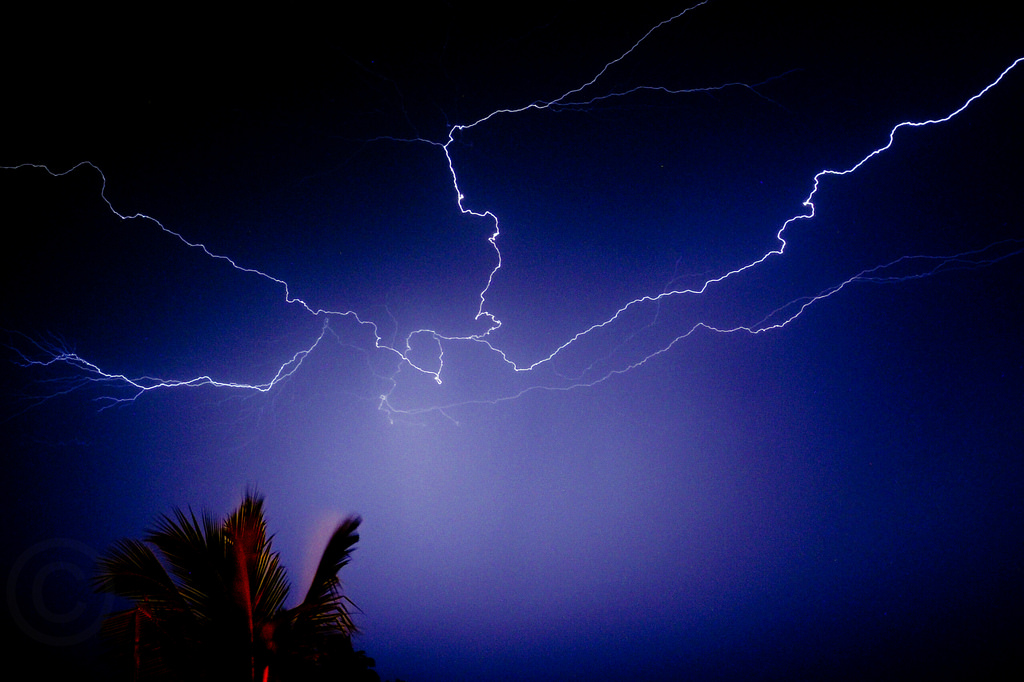 There is a new wave and Sergio Abril app, Tippin.me, is drawing huge benefits as the crypto tide rise. The web browser extension that is currently in beta and supported by Chrome and FireFox allows users to receive Lightning Network powered micro-payments—denominated in Satoshis—a billionth of a Bitcoin. At the same time, users can use Tippin.me to reward or “tip” quality Twitter posts. Demand for the application took a turn for the best days after Jack Dorsey the founder of Cash and Twitter endorsed the application.

Upon installation, each tweet bears the lightning bolt symbol, an explicit show of support for the lighting network and more importantly, Bitcoin. All the same, users are ecstatic and whether this extension will be incorporated directly by Twitter remains unknown. However, what is clear is that Sergio has admitted that the application is gaining traction with 13,000 downloads in the last few weeks. What’s encouraging is that the developer is hard at work, fixing bugs and most importantly, setting up a practical business plan, a guide that once implemented will see Tippin.me become compliant with local laws.

Jack Dorsey participation is crucial and as an ardent supporter of Lightning Network—he is one of the first investors of Lightning Labs, where together with other luminaries sunk in $2.5 million towards the development of this scalable, high throughput, feeless and instantaneous settling solution. Besides Twitter, Jack is the brains behind Cash App which is developed solely by Square—a publicly traded company at the NASDAQ. As a tech visionary, a lot of expectations rests on his shoulders but still he has never been shy to endorse Bitcoin saying on more than one occasion that the currency is the future of the internet. In a conference, Jack said:

“The internet is going to have a native currency so let’s not wait for it to happen, let’s help it happen. I don’t know if it will be bitcoin but I hope it will be.”

Tippin.me Support is Across the Board

He’s not alone. Dan Rusnac, a blockchain consultant says, Tippin.me though in a proof of concept stage is “refreshingly simple” to use and there is no need of creating new social media networks with tailored economic models as the plugin can be installed and users receive rewards in a liquid and on-demand asset as Bitcoin. In a Medium Post he said:

“Not only the Twitter experience completely changes but it also open limitless future scenarios: an internet where, thanks to this extension/s, you can tip people on all socials (it can be for a tweet, for an article, for a video, for a comment, etc.), thus creating a new way to raise money by content creators without the need of a central agency and without the need of creating a new social platform and economic system from scratch!”