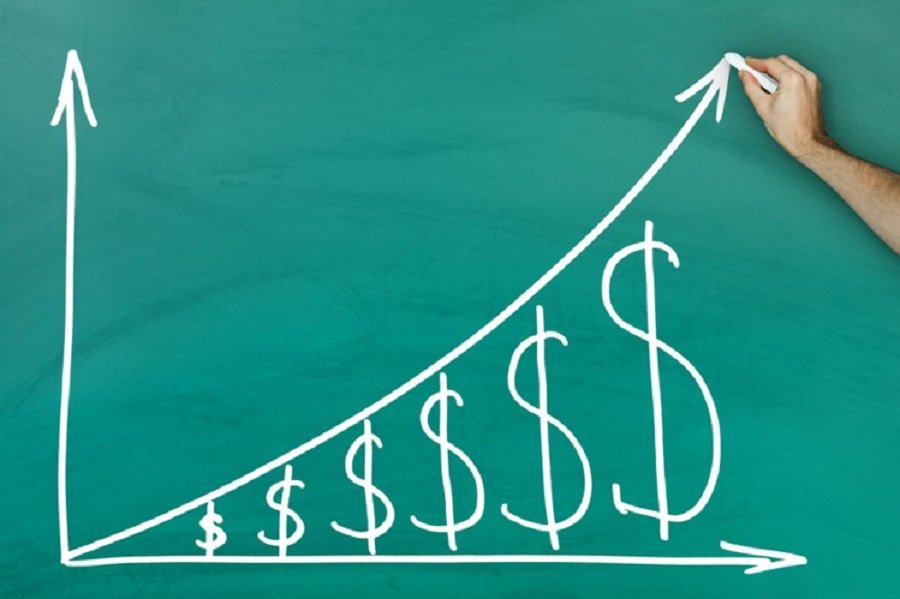 The total market capitalization in the crypto-verse has stagnated at levels between $270 Billion and $290 Billion for the last 3 days. That value now stands at $284 Billion and as we approach the weekend. The relatively stable crypto markets have allowed the King of Crypto, Bitcoin (BTC), to also be stable at levels of between $6,300 and $6,700 within the same time period.

The current stability is a welcome relief after the chaos that was last Sunday, June 10th. On this day, popular South Korean exchange, Coinrail, was successfully hacked and $40 Million worth of tokens stolen. Also on the same day, 4 prominent cryptocurrency exchanges (Coinbase, Bitstamp, Itbit and Kraken), were served with subpoenas by the CFTC (Commodity Futures Trading Commission), to provide Bitcoin trading data. The CFTC is currently investigating reports of Bitcoin manipulation from December last year.

Both events caused a knee jerk reaction of panic selling in the crypto-markets that are since trying to recover.

Observing the crypto markets once again, two cryptocurrencies are currently defying ‘gravity’ be exhibiting double digit gains in the last 24 hours. They are the cryptocurrencies of Bitcoin Private (BTCP) and Basic Attention Token (BAT).

Bitcoin Private (BTCP) is currently trading at $15.61 and up 11% in the last 24 hours, and at the moment of writing this. BTCP is the product of a fork-merge of Bitcoin with Zclassic. This event can also be referred to as a co-fork. The fork happened on the 18th of February this year. Anyone who was holding ZCL and BTC during that time, was credited BTCP in the ratio of 1:1.

BTCP iss significantly faster and has lower fees than Bitcoin. It also has the privacy technology known as zk-SNARKs that was originally implemented by the ZCash foundation.

Basic Attention Token (BAT) is currently valued at $0.233 and up 13.76% in the last 24 hours. The project and token is the brainchild of the creator of JavaScript and the co-founder of Mozilla and Firefox. Basic Attention Token radically improves the efficiency of digital advertising by creating a new token that can be exchanged between publishers, advertisers, and users. It is based on the Ethereum platform.

In conclusion, the markets are experiencing some sideways movement that has allowed some coins and tokens to have a foundation for some considerable gains as can be seen by BTCP and BAT. With the weekend ahead, all fingers are crossed that the markets will remain stable as we usher in a new week.