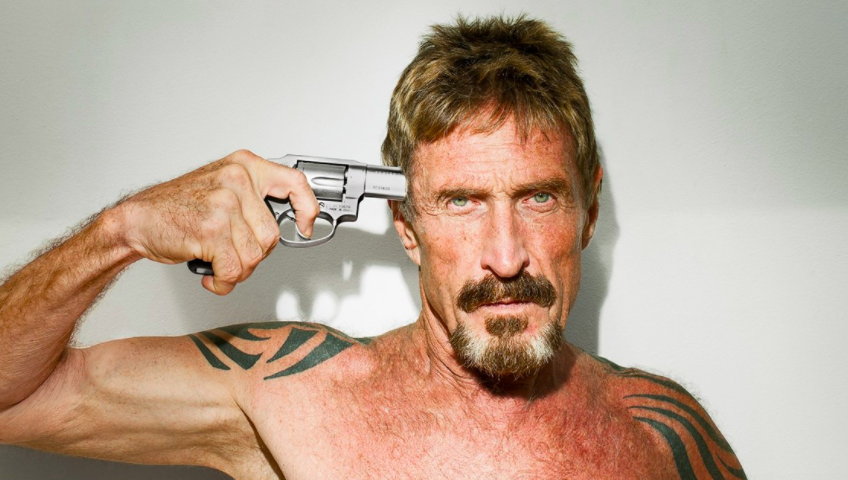 TokenPay (TPAY) CEO, Derek Capo, and veteran security Guru, John McAfee, with CEO of ModernChain and Oninute.Tech are going to be debating cryptocurrency adoption on Youtube.

The programme comes up on Thursday August 9th 2018 at 5pm EST (11pm CEST), and will involve cerebral bigwigs in the cryptocurrency world debating the much needed adoption.

The debate section is pioneered by Keith Wareing, a renowned successful entrepreneur and crypto-enthusiast who oversees a popular Youtube channel.

Thursday August 9th 2018 at 5pm EST (11pm CEST) join the Live Crypto Adoption Debate with @officialmcafee @tokenpay @derekcapo @ModernChain @Omnitudeorg NOT TO BE MISSED – Click Here to sub and hit the notifications bell so you don't miss it =>> https://t.co/Yo0ipueQs6 pic.twitter.com/82RAf3uC1L

Rumours has it that John McAfee, who has been pushing for mainstream adoption will have the opportunity to discuss at length, how to go about crypto adoption while also defending his stands on the reasons why cryptocurrency has to be adopted by all regardless of colour, country, and nature. He has been condemning countries hindering mass adoption, and also offered to debate the Security and Exchange Commission who has been working against wide acceptance of crypto.

Meanwhile, John McAfee is facing lots of criticism on his failed short term predictions. The successful internet guru is also facing attacks after his much desired “unhackable” BitFi wallet was alleged hacked.

Nonetheless, McAfee defended the wallet saying, no money was carted away by those who allegedly said they got entry into the wallet.

In defense of the wallet, He tweeted:

“Hackers saying they have gained root access to the BitFi wallet. Well whoop-de-do! So what? Root access to a device with no write or modify capability. That’s as useless as a dentist license un a nuclear power plant. Can you get the money on the wallet? No. That’s what matters.”

In the debate is also Derek Capo, who has been concerned with crypto adoption. The platform once acquired a stake in Germany-based WEG bank, but later dashed out the stake to Litecoin foundation to earn some expertise.

However, Derek hopes to acquire more stake in the bank to give crypto the opportunity to coexist with banks.