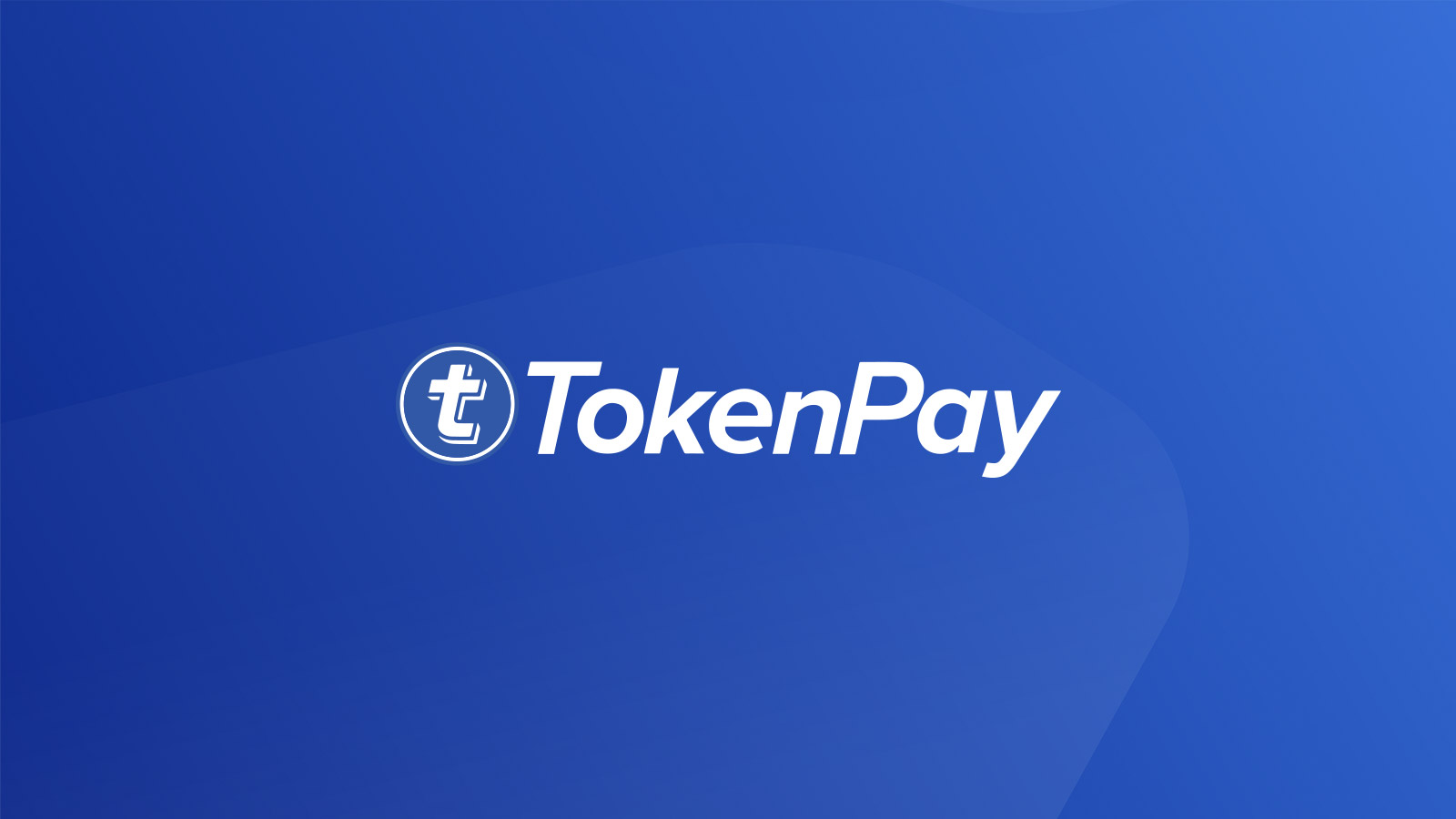 Not long after TokenPay (TPAY) came out to berate Ripple (XRP) and Neo (NEO), the cryptocurrency, through its Twitter handle disparaged the kings of crypto, Bitcoin, saying it is not good for ordinary transaction due to its slow and expensive character.

Replying to a call by a TokenPay lover who wants a debate organized between TokenPay and Bitcoin Cash, the manager of the Twitter handle insisted that Bitcoin is below TPAY in all ramification.

“Also fact, anyone like to dispute / debate? @rogerkver @officialmcafee @derekcapo maybe @officiallykeith can host it again! #TPAY vs. #BCH. Bitcoin on Steroids vs so call “Real Bitcoin” heck let’s bring in all the bitcoin fork!”

“Not sure how “we are the real Bitcoin”, makes BCH even a candidate as a transaction coin? Bitcoin isn’t even good for ordinary transactions as it is slow and expensive. We fixed that with $TPAY. Why would anybody want to use fake Bitcoin for anything related to commerce activity.”

“$TPAY features 2 second transaction confirmations (http://explorer.tpay.ai ) and a fully anonymous stealth mode. We call it “Bitcoin on Steroids” because it simply has more features and works better for transactions. It isn’t $BTC, either is $BCH. But for transactions TPAY > BCH.”

Despite been ranked 123rd in the table according to market cap, TokenPay remains a formidable coins in the crypto sphere. It tries to remain recognized while amplifying its strength to match up with big names in the table.

Flagged a network that introduces world’s most secure coin and payment platform, the altcoin maintains a strong crypto companionship with Verge and Litecoin making it name rouse up to the world.

TokenPay sees adoption and partnership as a dagger to shredding off obstacles and struggles faced in the space.

On May 9, the Cryptocurrency announce a colossal partnership with a the German WEG Bank AG in a deal that saw the altcoin acquiring 9.9%  equity in WEG Bank AG with an option to up the acquisition with 80.1% upon customary regulatory approval.

Last week, it was announced that the largest airosoft gun dealer in Europe, Bunker 501 adopted TokenPay for payment on its platform.

Unlike some other coins in the crypto world, TokenPay refrains from leap services and unnecessary simulations, but it continues to stride with achievements.