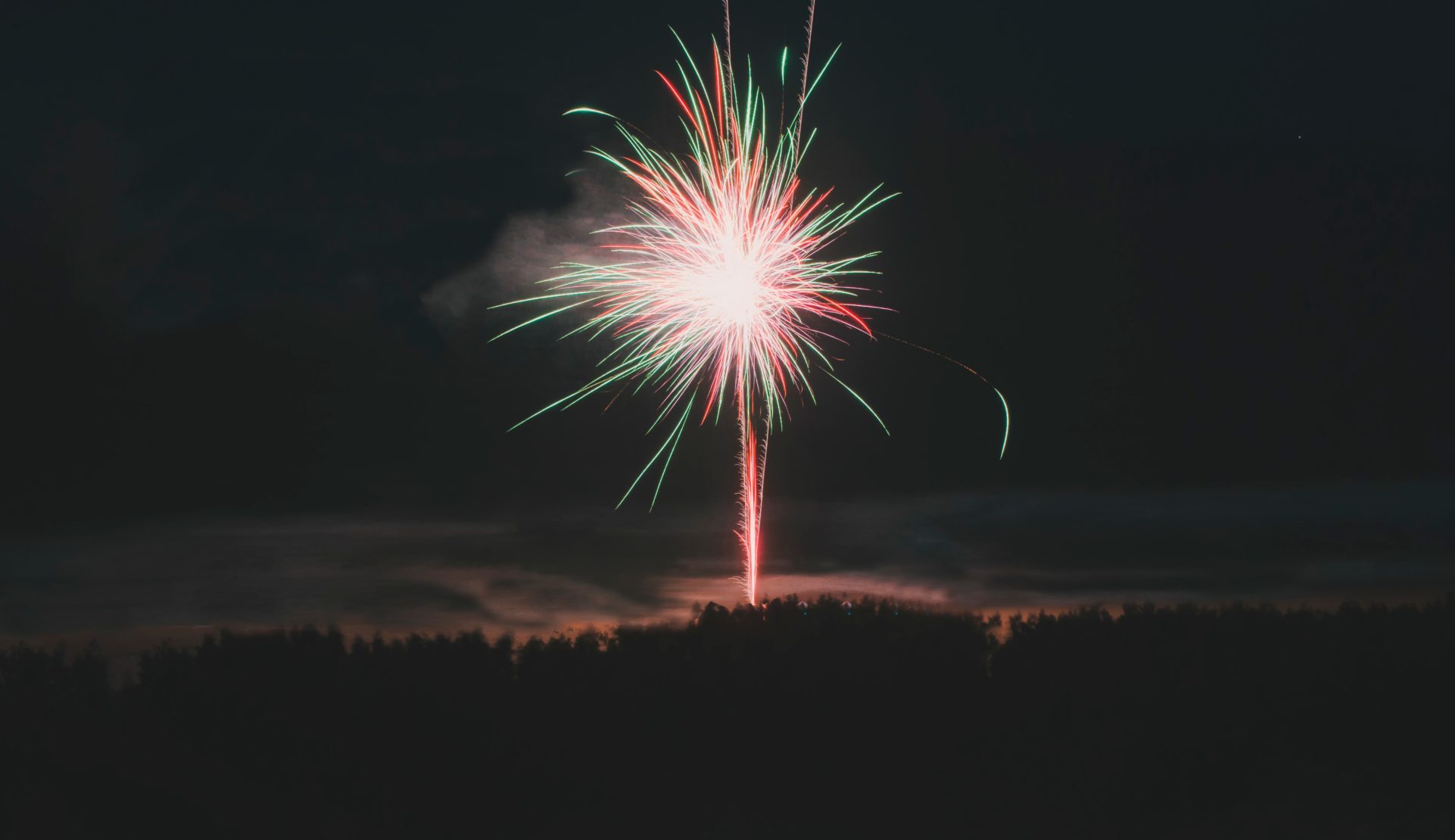 Diehard Bitcoin bull Tom Lee, the head of research at New York-based Fundstrat Global Advisors, recently sat down with CoinTelegraph to provide his insights into the recent Bitcoin (BTC) crash. Although Lee is often lambasted for his overly bullish calls, such as his forecast for BTC to eclipse $15,000, the Fundstrat representative staved away from issuing price predictions in this interview.

Doing his best to attribute Bitcoin’s foray under $6,000, then $5,000, then $4,000 to a catalyst, Lee, contradicting sentiment that crypto assets act against traditional markets, noted:

Global markets are down more than 10% between October and November. While crypto actually had a negative correlation, in the last six weeks, it has flipped to one of the highest levels of correlation to global markets. So I think that the macro meltdown has actually finally hit the crypto, which further contributed to the essential panic selling.

As reported by Ethereum World News, in the past three to four months alone, the world’s five foremost technology stocks have lost a collective $822 billion, evidently instilling boatloads of fear in the hearts of investors, both in the crypto and stock markets.

While others have attributed crypto’s most recent crash, which sent the aggregate value of all cryptocurrencies freefalling under $140 billion, to others factors, more investors are getting convinced that the tumultuous stock market has been a strong bearish catalyst. Still, the fact of the matter is that markets aren’t cut and dried, so the contentious BItcoin Cash hard fork, coupled with the SEC’s recent crackdown on ICO-funded tokens, likely only accentuated the downturn.

CoinTelegraph, aiming to get an inside scoop on Lee’s market outlook, asked the prominent market researcher, formerly of JP Morgan, if he had some advice to give to “HODLers” — zealous cryptocurrency investors that are hesitant to capitulate.

Surprisingly, seemingly contradicting his EOY price prediction and undying bullish sentiment for Bitcoin, Lee noted that investors “need to be patient,” adding that Fundstrat itself advises its clients to have small exposure to crypto — a mere 1% to 2% of their investment portfolio. Giving this statement some rationale, he explained:

So, number one, they’re not worrying about it every day. But also that’s 2% could become 50% in a decade it can grow dramatically.

Although Lee went on to note that “some crypto projects are probably hopeless,” the Fundstrat in-house crypto savant explained that notable players, like Bitcoin, Ethereum, and XRP, likely have the highest chance of surviving, especially in stormy market conditions.

Explaining why this is the case, Lee noted that unless the aforementioned projects are inherently broken, they are likely to maintain a semblance of value. So, when asked if now is an optimal time to buy into Bitcoin, the Fundstrat researcher explained:

So to me, crypto is exactly this moment that Bitcoin may have a downside in the near-term. But this doesn’t change the fact that it’s still the earliest days of crypto, and it’s about to become an emerging asset class. So, [these factors] are going to carry much higher prices… adoption is going to grow. and that we have institutional investors that will have opportunities to invest. So I think 2019 is a great year for Bitcoin.

Crypto Assets Have Room To Grow

Speaking on-stage at the most recent installment of Blockshow, held in Singapore, Lee made similar claims, noting that Bitcoin is “bent, not broken,” before adding that there is still “enviable” profitability in the cryptosphere, estimating that BitMEX is poised to make $1.2 billion in fiscal 2018.

This profit alone would make BitMEX, an infant crypto mercantile platform, more profitable than Hong Kong Exchanges & Clearing and Nasdaq, even while Bitcoin is just a decade-old creation. Like they say, “the proof in the pudding.” So, crypto isn’t going anywhere, and, more importantly, has a copious amount of leg room and big shoes to fill.