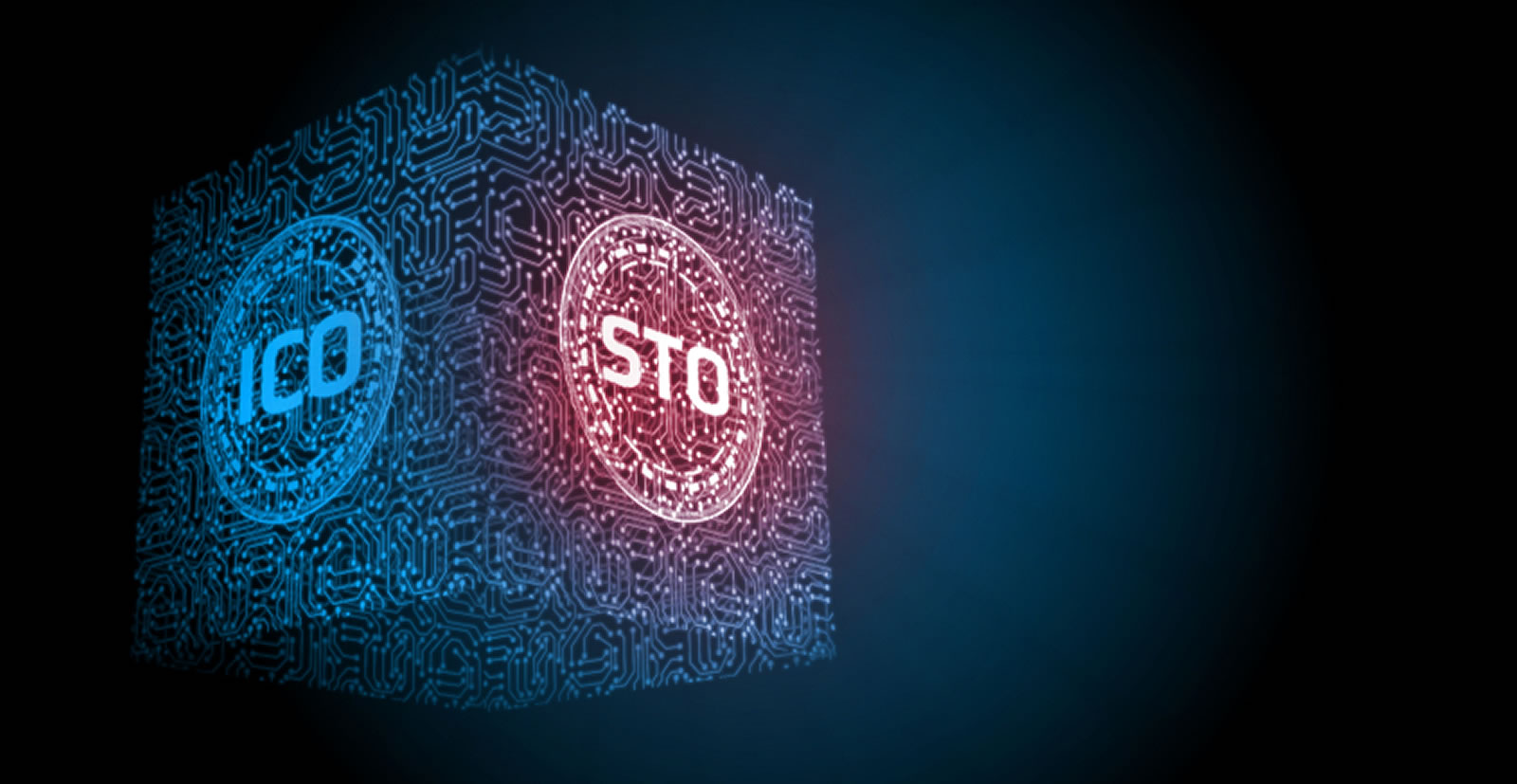 Top US Exchanges Collaborate to Determine Which Cryptos Are Considered Securities

One of the major hurdles any crypto project faces in the current industry climate is regulation. The US is one of the most regulated countries regarding crypto and the big issue is whether or not a digital asset is classed as a security or not. Some of the top crypto exchanges have now developed a system to rate tokens on their likelihood of being classified as securities.

According to a report by the WSJ, US crypto exchanges Coinbase, Kraken, Poloniex, and Bittrex in addition to Grayscale Investments and a couple of other fintech firms, have teamed up to classify crypto assets on their probability of being labeled as a security by the SEC. According to Coinbase the new ratings system will help exchanges with their listing process though the results are not good news for some top crypto assets.

Via a newly formed Crypto Ratings Council, the operators will publish online ratings of crypto assets on a scale of 1 to 5, with 5 signifying that a token is a security. The body goes on to explain why the effort has been made, which is largely due to discrepancies and ambiguity from US regulators which leads to industry harming procrastination.

“This complexity has led to expensive, redundant, and frequently inconsistent compliance analysis among financial services firms and has generally slowed the launch of new cryptocurrency assets in the U.S.”

“Like the Motion Picture Association’s system for rating movies, this new system will provide clarity and a common language for assessing important aspects of individual cryptoassets—in this case, securities law compliance.”

The initial ratings place Bitcoin as a 1 which means it is highly unlikely to be considered as a security. Litecoin, Dai and Monero also achieved a one ranking which places them in relative safety from US regulators.

At the top end of the scale, and most likely to be considered as a security, are Maker, Polymath and XRP with ratings of 4.5 for the first two and 4 for the Ripple token. Not far behind with ratings of 3.75 were EOS, Stellar, Tezos and Augur, while Ethereum was in the clear with a rating of 2.

In several recent rulings the SEC has labeled a number of crypto tokens as securities with chairman, Jay Clayton, stating;

The new council may provide better clarity for the regulators though the likes of Ripple are not going to be pleased with their classification.