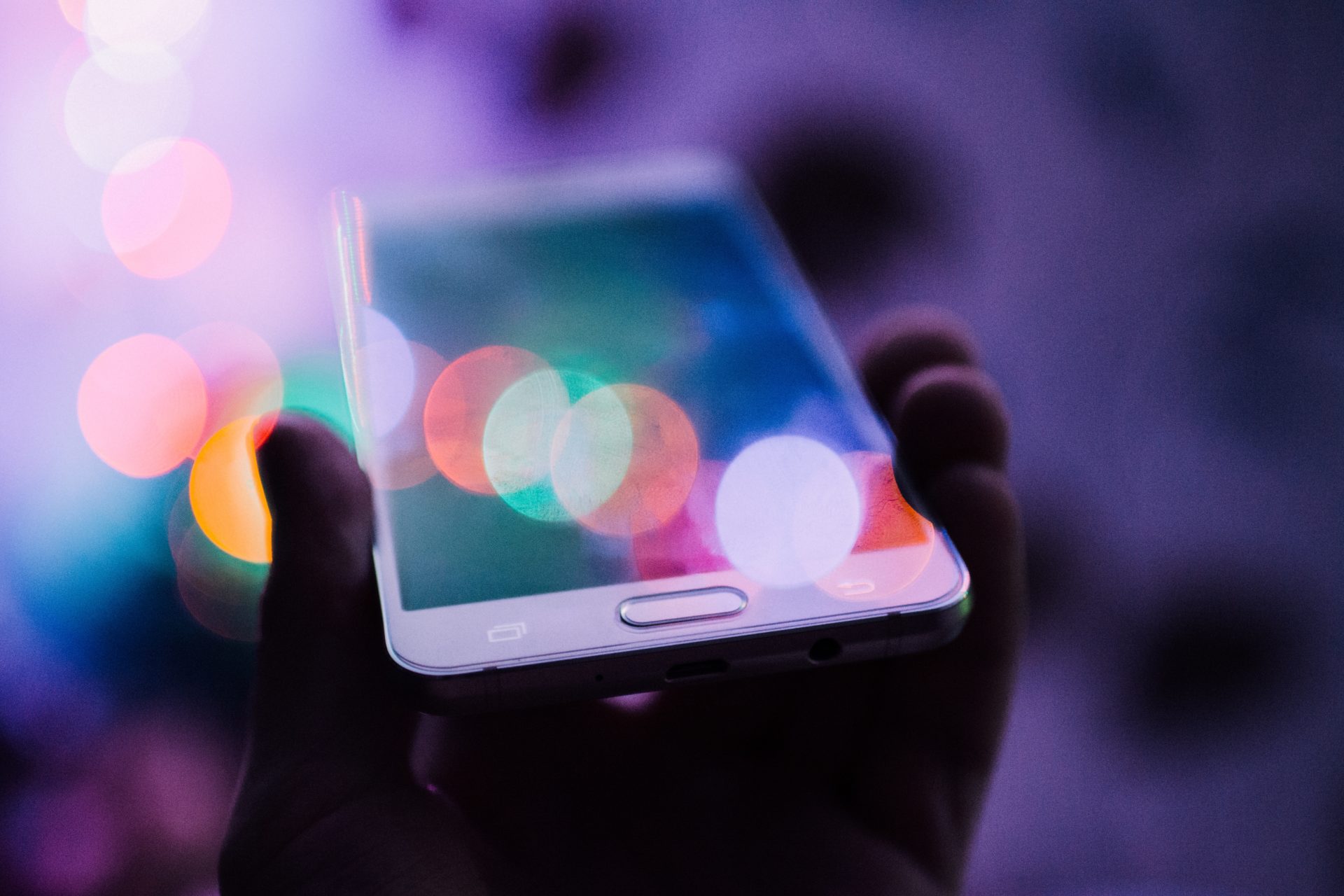 Coinbase has continually shown that it is one of the foremost crypto-centric companies in this nascent industry. And today’s announcement has only cemented this theme, with Coinbase making a move to revamp the popular Toshi mobile wallet to better fit the firm’s unrelenting drive for innovation.

This change comes via a post made on Medium, with Siddharth Coelho-Prabhu, a Toshi (Coinbase by extension) developer, writing, “goodbye Toshi, (and) hello Coinbase Wallet.”

You may be thinking: “That’s great and all, but what does this mean for consumers like you or myself?” Well, with this move, Toshi will become a native member of the Coinbase ecosystem and will be revamped to become even better in a bid to fit the Menlo Park-based firm’s goals and aspirations. As Coinbase Wallet’s Product Lead puts it:

“This is not just a new name, but part of a larger effort to invest in products that will define the future of the decentralized web and make that future accessible to anyone.”

For those who are unaware, the Toshi project was launched just over one year ago and featured the world’s first mobile-focused decentralized application (DApp) browser. Just a few months later, Toshi became the first wallet to support crypto collectibles, such as CryptoKitties and the like. While these moves were appreciated by many, Toshi’s (Coinbase) overarching goal was to facilitate an easy-to-use decentralized ecosystem through a simple app on your mobile phone.

Unlike the competition, Toshi, which is now named Coinbase Wallet, allows its users to store their private keys within your device, instead of in a centralized (easily hackable) server. Not only are the funds controlled by the user, but the private keys are secured using a so-called “Secure Enclave” and through biometric authentication methods.

But to Coinbase, this wallet is much more than a place to store your cryptocurrencies, but more of a “home-base for exploring the decentralized web and its possibilities.” Attesting to this fact, the cryptocurrency giant listed the features supported by the application, which are as follows:

Taking these features into account, Coinbase Wallet has quickly become a preferred platform for many cryptocurrency users, including entrepreneurs and companies looking for DApp adoption.

Users expressed their excitement for this move, with one Reddit user going by Brady421 commending Coinbase for making moves in a bear market, writing:

The closing comments of the aforementioned Medium post echo this sentiment, claiming that this was just one small move in moving towards an “open financial system” through the adoption and real-world use of crypto and DApps.