Total Justice: The CEO Of AriseBank Is Facing 120 Years In Prison For Running A $4 Million Crypto Scam 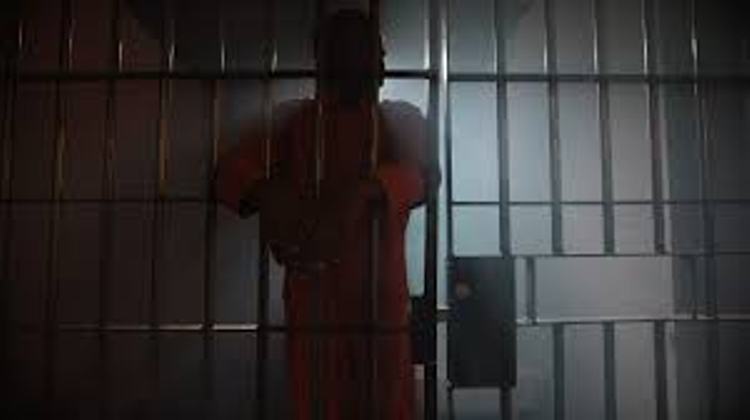 Since the market opened, the crypto space has been awash with incidents of fraud and lawsuits. However, the recent one involving a bank is what really comes as a shocker. Apparently, the CEO of AriseBank hasn’t been a good boy in these streets, and now the law has caught up with him. Jared Rice,30, was taken into custody by the FBI on Wednesday.

According to the Office of the US Attorney of the Northern District of Texas, Jared is charged with 3 counts of wire fraud and 3 more for securities fraud. He is said to have swindled hundreds of the bank’s investors out of upwards of $4 million. Claiming that Arisebank was the first ever decentralized bank, Rice managed to lie to investors that AriseBank would offer them Visa-linked credit and debit cards and that their bank accounts would be insured by FDIC. He even told them that the bank would offer services related to its crypto token called AriseCoin.

However, none of that was true as the bank wasn’t insured by FDIC and had no links with Visa. It wasn’t even authorized to operate in Texas. The investors ended up losing their money. According to a court document, Rice began aggressively promoting the bank and its AriseCoin in June 2017. He used his websites, social media, press releases, and public interviews to woo his victims.

Besides the articulated lies, the crypto scammer claimed that the bank’s ICO for AriseCoin had brought in about $600 million within weeks. That, too, was a lie. In reality, the CEO was spending the investors’ money to fund his lavish style in expensive hotels, clothes, and food.

As it turns out, this isn’t the first time that Jared Rice is having friction with the law. The US Securities and Exchange Commission (SEC) sued him back in January for conducting an illegal ICO. The same month, AriseBank was issued with a cease-and-desist order by the Texas Department of Banking as it wasn’t authorized to operate within the state.

Besides that, Rice is said to have been on probation brokered through a plea deal in regard to another case in which he was accused of tampering with government property and theft in Collin County back in 2015. He’s also facing assault charges in Dallas County. If convicted of all these charges, Jared Rice faces a total of 120 years in prison.