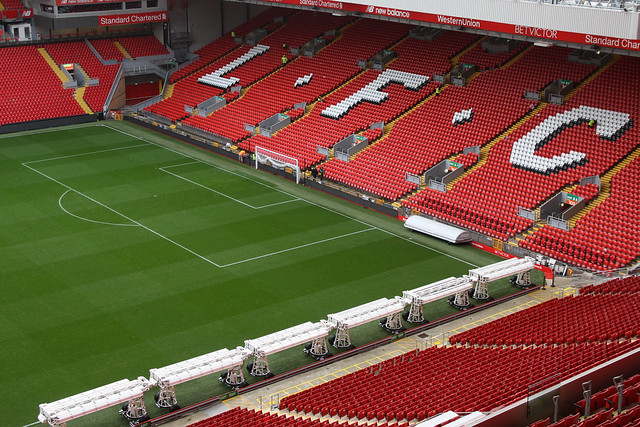 Last week, leaders of three top crypto platforms received what seemed to be an invitation for a partnership from LFC. Still, comments from LFC say that no plans to collaborate with Tron exist. What’s the deal then?

Last week, Tron CEO tweeted that he had received what seemed like an invitation from Liverpool Football Club (FLC) for an official partnership. This team is currently on the top list of the English Premier League. Justin Sun promised to provide more details later.

However, when contacted, the LFC spokesperson made it clear that no official collaboration with Tron is happening. Later on, the chiefs of Kraken and Binance tweeted the same things – receiving ‘invitations’ from Liverpool FC. Now, the situation seems to become clearer.

LFC is looking into blockchain sphere

LFC’s spokesperson confirmed that the club had sent these invitations to several blockchain companies in order to better study their business and DLT overall to keep up with recent tech trends.

“We do regularly engage with lots of companies to better understand their business and we have extended an invitation to Tron—along with many others,” the spokesman said. “To be clear, no discussions have taken place.”

Many in the media and the crypto sphere started to rebuke Tron’s founder, saying he had made another attempt to raise hype around his project. Though, in reality, chances are high that a simple misunderstanding took place.

However, LFC, believes Hacked, seems to be indeed curious about the nascent crypto and blockchain industry.

It is a big question, how much in reality LFC know about the aforementioned crypto exchanges and Tron but their invitations are hard to imagine a couple of years before, when these spheres were much less developed. Thus, it may well be that Liverpool FC have much more trust in these areas than before.

In 2019, football has already shown a great interest towards crypto platforms. Or, another way of viewing it, is that crypto is entering the football industry.

eToro and Coindeal have become sponsors of top global football clubs, such as Tottenham Hotspur and Wolverhampton Wanderers. As of late, a Scotland-based football club Ayr United spread the news of their cooperation with Bitcoin SV.