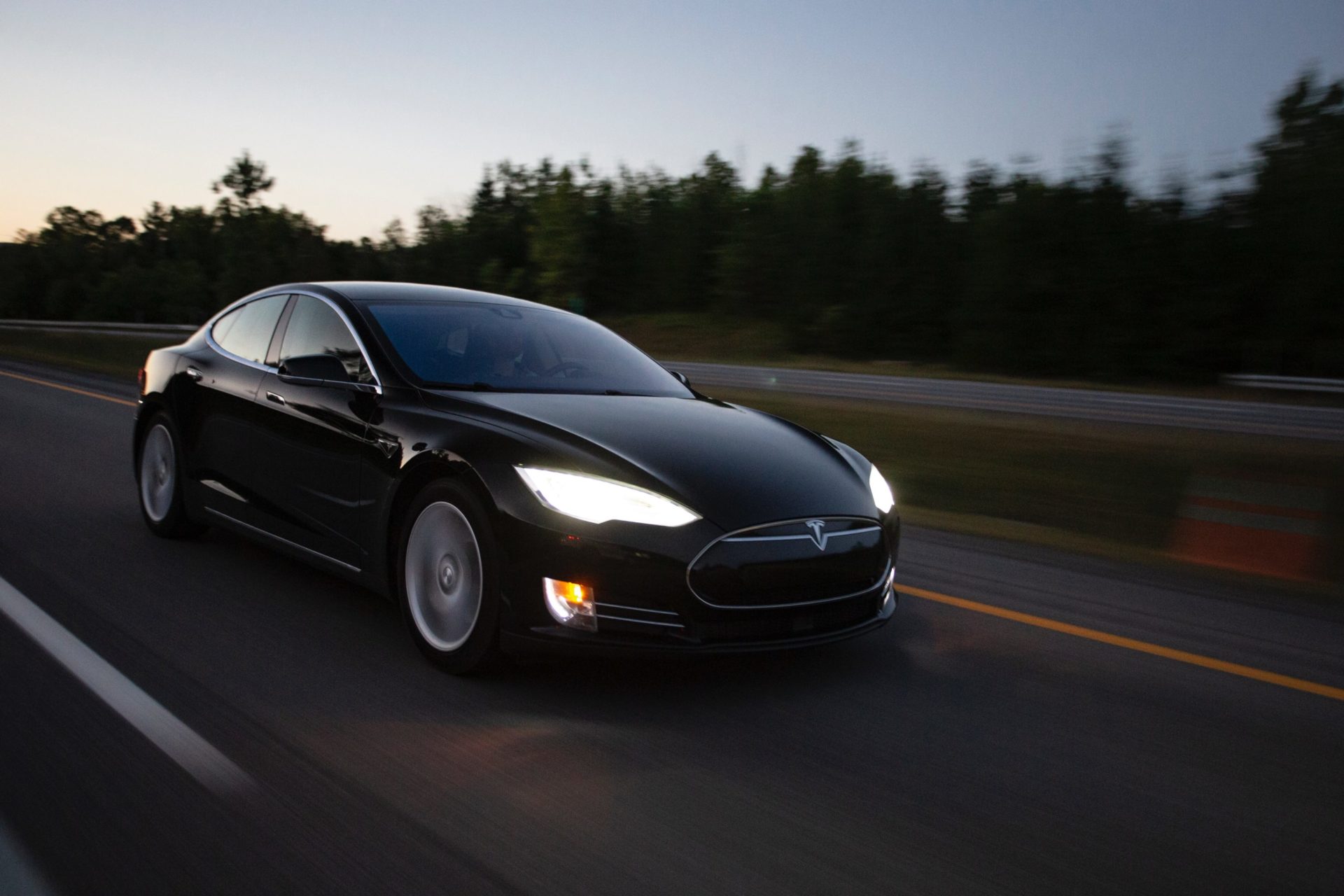 Weeks ago, the crypto community en-masse was shocked when Justin Sun said he was going to give away a Tesla… yes, the car. But when the time came for the chief executive of Tron (TRX) to draw a single winner out of tens of thousands of contestants, something confusing happened.

Sun did announce a winner, an XRP fan purportedly based out of Washington, D.C., but, Twitter users discovered that the giveaway tool he used issued public logs of the draws. And the logs weren’t exactly clean. It purportedly showed a user suspected to be the Tron Foundation (due to the IP hash, timestamps, tweet selected, etc.) drawing a winner eighty-eight times, rather than one (as would be expected).

The video of this process was purportedly doctored too, spliced to give the illusion that there was only one drawing compared to the eighty-eight. While many speculated that Sun drew 88 names for luck (8 is a lucky number, especially in Chinese culture), others cried foul as a result of the fact that the winner chosen was chosen in the 54th draw, rather than the 88th. Thus, Sun was effectively mandated to redo the giveaway, leading to a couple of unhappy campers.

So, on Thursday afternoon, the BitTorrent chief executive went live on Twitter’s Periscope, to redraw a winner. This time, the draw was seemingly fully transparent, with Sun releasing a list of rules to ensure that there was “full transparency.”

Now that the Tesla giveaway is complete, Sun committed to giving away $20 million worth of Tether (USDT) in the video.

According to the image (seen below), holders of the version of Tether (USDT) on Tron’s blockchain will receive interest for holding the asset during certain periods. From April 30th to May 4th, USDT holders will receive 20% APR on top of what they already own.

Although 20% APR may seem delectable, especially considering that BlockFi’s interest accountoffers a mere 6.2% on Bitcoin and Ethereum deposits, the interest offered dwindles over time. By the last period where the giveaway is ongoing, June 15th to August 7th, APR falls to 1%.

But, this doesn’t diminish the fact that Sun has decided to give upwards of $20 million away. Only in crypto, huh.

Speaking to me, Sun gave his team’s reasoning for issuing a $20 million giveaway — a feat likely hard to execute, even for a renowned cryptocurrency project like Tron. First, he explained to us the reasoning for enticing Tether to issue its infamous stablecoin, recently revealed to be not 100% backed by U.S. dollar or Euro reserves, on Tron:

“The Tron Network is faster, free, and smarter than the Omni Network (a Bitcoin-based chain). So that means, the stablecoin will have a better infrastructure. And at the same time, our DApp ecosystem will have a native stablecoin.”

The industry insider, trailed by a man-turned-avocado, remarks that the Tron and Tether team set this up to “reward people,” likely in a bid to spark further adoption.