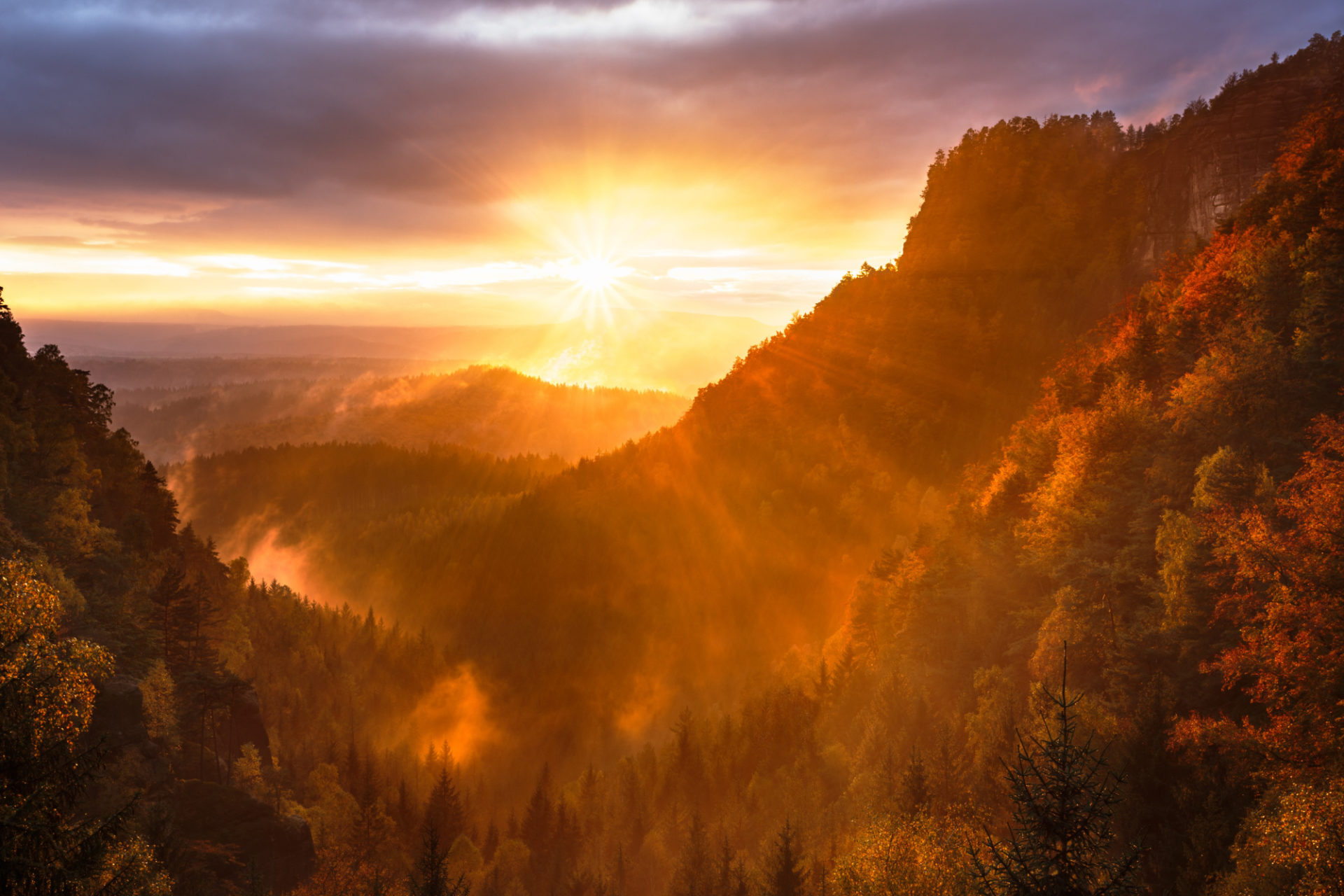 Tron, a company headed by Justin Sun, has undoubtedly had a good week. The firm’s strong performance continued on Wednesday.

According to a press release from the Tron Foundation, the world-renowned blockchain startup has hired a supervisory attorney formerly of the U.S. Securities and Exchange Commission (SEC), arguably crypto’s best friend and worst enemy simultaneously. The release, issued on Wednesday, revealed that David Labhart, a “seasoned regulatory industry executive,” will now act as Tron’s head of compliance, aiding the upstart in interacting with global regulators, specifically from a crypto and blockchain context.

Sun explained that as the cryptocurrency sector continues to mature at an unbridled pace, investors and regulatory entities will need to come to trust Tron, as the chief noted that his organization has “forward-thinking and stable growth trajectory.” He added that he doesn’t expect his firm’s dealings to “run afoul of any regulatory requirements.”

Starting shortly, Labhart will act as Tron’s co-general counsel, utilizing his 15 years of experience in the securities sector to benefit the crypto company, which continues to swell amid a broader crypto bear market. The new hire expressed his excitement for his new stint, stating:

Joining TRON is the perfect progression in a career driven by a passion for the frontier of financial industry; where technology meets regulation.

Tron’s new executive added that he sees blockchain technologies and cryptocurrencies as the “next step” in the evolution of global finance, adding that he’s excited to see what Justin has in store for the company, especially in terms of utilizing this technology for society’s benefit.

This recent hire comes after TRX, the project’s token surged in a tremendous fashion. Per data from Live Coin Watch, the asset, now the eighth cryptocurrency by market capitalization, is up 50% in the past week, and is up over 120% from its 2018 low. TRX is currently valued at $0.0287 a piece, with volume continuing to surge week-over-week.

Although many holders of the popular altcoin have welcomed the move, many have been left wondering why TRX has surged.