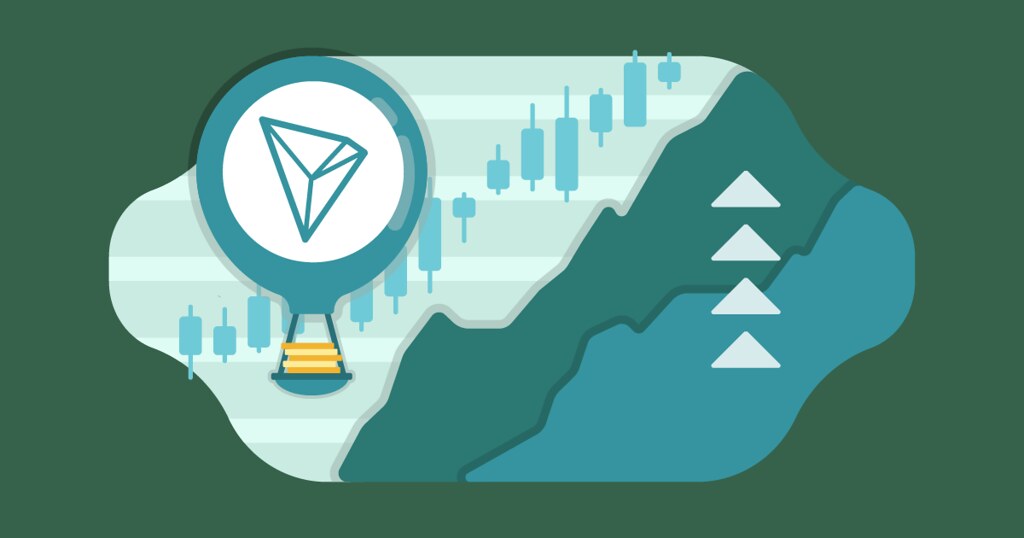 TRON Has A New SR Who Has Not Created Any Blocks

The TRON blockchain has employed a different method of confirming transactions on the platform via the delegated proof-of-stake introducing voting and centralization for speed and scalability. Here, new blocks are created by validators uniquely known as Super Representatives (SRs).

The Number Of SRs On The Platform

The TRON blockchain has more than 160 candidates vying for the super representative post. However, only 27 are selected. The choice of who makes it to this list is influenced by the TRON community through the consensus voting mechanism.

To become an SR a candidate has to accumulate more votes than the ones collected by the last candidate on the queue. Each SR is voted by their own community and through them, the community can participate in the running of the TRON blockchain.

Apart from confirming transactions on the platform, the Super Representatives are involved in the technical governance of the platform.

Although anyone is allowed to apply to become a Super Representative, an applicant must have more than 10000 TRX in their account since 9,999 will first be burnt.

How Much SRs Earn

A Super Representative receives 32 TRX coins for generating a block. The TRON blockchain will award 336,384,000 TRX coins to all Super Representatives within one year.The block generation rewards are credited to their sub-account in the superledger. The SR can then send the rewards to their account once every 24 hours.

More than the block reward, the SR is awarded vote rewards –16 TRX per every block generated. Therefore, the total an SR earns for generating a single block is 48 TRX coins (vote reward plus block reward).

Some SRs Are Not Confirming Blocks

Recently, a Twitter user noted one of the 27 SRs, TRXUltra–a private SR, is not producing any blocks. A comment on the thread suggested that an SR be removed from the list if they do not produce a block within 24 hours. Because of this, Misha is drumming support for Intergalactic Gaming (IG) saying they have been loyal to the community. IG is a gaming platform and seeks to interface with the TRON blockchain.

The heightened competition to become a Super Representative has been attributed as the main reason SRs are not confirming blocks since voters are unfreezing their coins.

According to Mishalederman, a Twitter user and Tron avid supporter, the issue of being an SR without confirming blocks,

“Needs to be discussed within the community and then raised to a vote by a currency SR through a proposal for all the 27 SRs to take a stand on.”

Even so, the super representative is back on track, generating blocks as required: