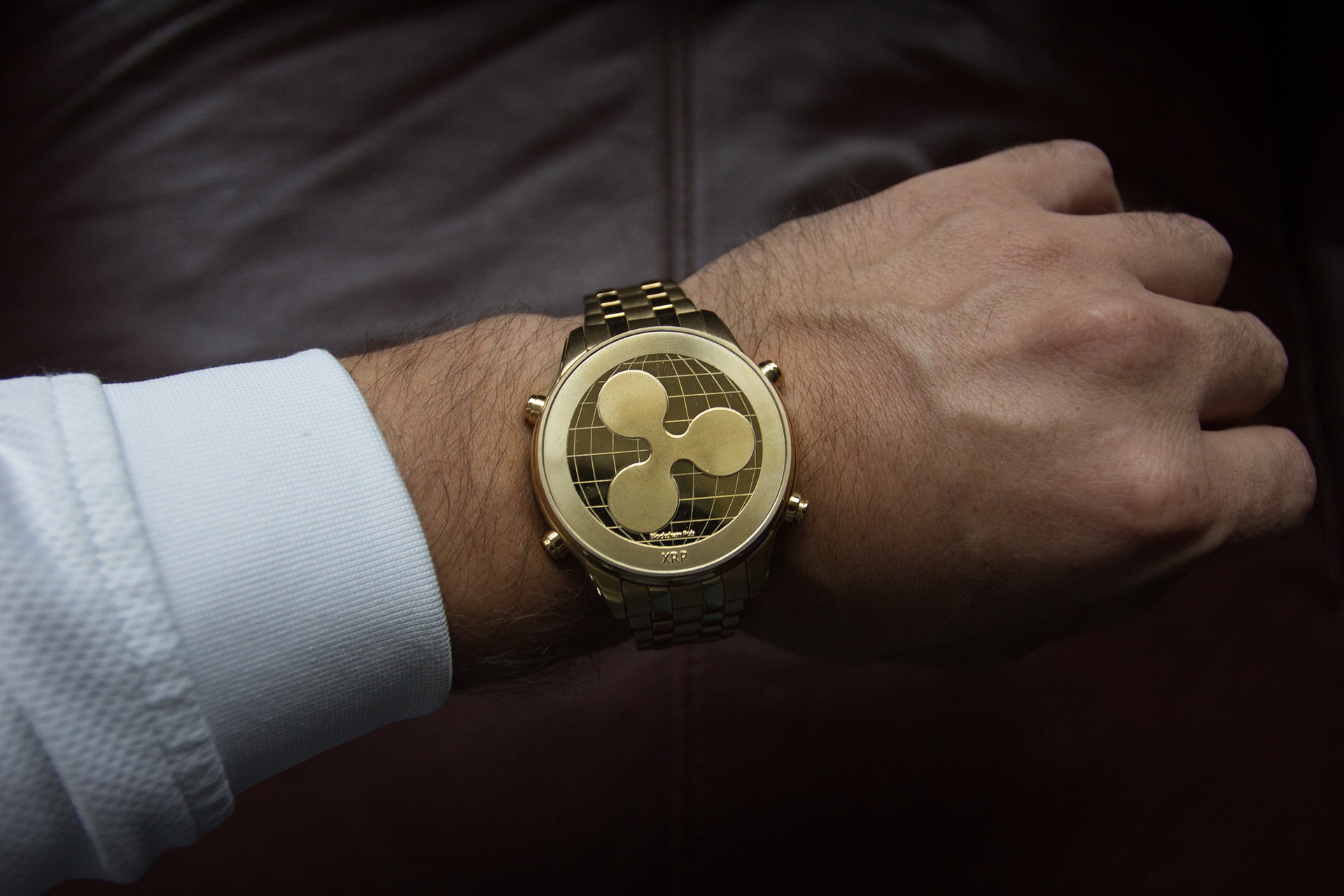 TRON (TRX), Ripple, XRP–Justin Sun, founder and CEO of TRON and former chief representative for RippleLabs, has weighed in on the price surge of XRP over the last several weeks, as well as giving his opinion on the landscape of cryptocurrency and global payments.

Speaking in an interview with Investopedia published on Friday, the outspoken founder who worked with Ripple between 2014 and 2016 as a Chief Representative, has an interesting vantage point on both the evolution of the cryptocurrency startup and the coin XRP.

While Sun has traditionally been quiet about his time spent with Ripple, it did give him massive insight into the growing industry of blockchain and crypto, which led to his development of TRON and the TRX currency. When asked by Investopedia why the XRP currency was on a surge in price valuation and adoption, Sun explained that Ripple had built the coin specifically for improving the financial sector, particularly banks and that of global payment providers in solving the issue of costly and slow cross-border payments. While competitors offer services that can take multiple days and cause substantial fees to send money around the globe, Ripple’s xRapid service uses XRP directly for liquidity and can accomplish the same feat in less than two minutes and for a fraction of a penny–cost-saving measures that will be greatly appreciated in the world of fintech.

XRP is a cryptocurrency tailored to providing banks and payment providers a reliable solution for cross-border payments. I was Ripple Labs’ Chief Representative between 2014 and 2016, and I saw first-hand the massive demand for blockchain-based cross-border payments solutions.

Sun also explained the effort of Ripple in promoting their cross-border payment platform within the banking industry, which has culminated in the most recent, high-profile partnership with PNC–a top ten U.S. bank with over 2,000 branches across the country.

During my tenure, I worked on partnerships with WeBank, China’s first online work bank, and Shanghai Huarui Bank. Fast forward to today and Ripple is now supported by over 100 financial institutions around the world, including PNC.

According to Sun, the primary driver of adoption for XRP and Ripple is the renewed banking interest in blockchain as a solution for both security and cost-effective payments, a sector that Ripple has managed to all but corner in terms of providing the most functional technology for cross-border transfers. While the PNC partnership failed to include actual adoption and use of the XRP currency, the valuation of the number three coin by total market capitalization has increased since the announcement, providing a bullish investment atmosphere that managed to break the coin’s downward trend in pricing.

Sun also took the opportunity to pound the table for the TRX currency, stating that TRON would also find a way to enter the space of global payments and garner interest via banks for blockchain-based transfers.