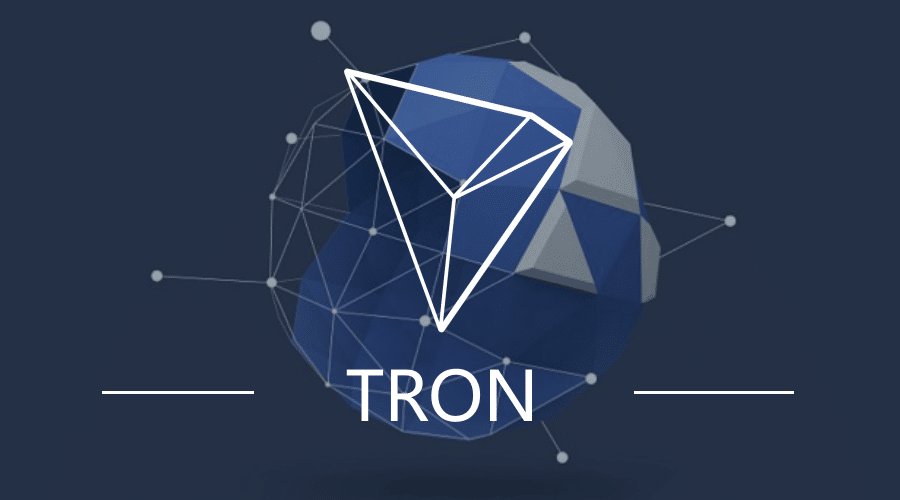 The Tron Foundation believes it is important to help people understand nascent technologies. Even though, crypto has been around for nearly ten years now and it is about the same for blockchain, for the biggest part of the world’s population these two words still seem incomprehensible or vague, say the least.

Tron has decided to bring light to ‘the world of darkness’.

As March began, the Tron marketing team already arranged and conducted their first talk in the series of events aimed at helping ordinary people understand what crypto and blockchain are and how they can transform the world.

The first educational event took place on March 7 in San Francisco. Over 40 people came to attend. For this purpose, Tron managed to engage three experts who were the speaker panel at the educational talk.

All of them work either in the blockchain space (Chris Eberle, COO of Swarm) or are occupied in the field of crypto/traditional finance and investments (Cecilia Li from OKCOIN U.S.; Kevin Ding, Managing Director at Danhua Capital).

Topics discussed with the audience

During the talk, the panel discussed several topics, telling the audience about numerous widely spread misconceptions about blockchain. One of those is that many confuse Bitcoin and blockchain and that virtual currencies may help you make a quick fortune.

The Tron speakers also explained why the first area to embrace blockchain in full will be the industry of finance. The difference between traditional payment systems, such as PayPal, and the way cryptocurrencies function were discussed.

The speakers touched upon the higher speed of open ledger transactions, lower costs for those, as well as other aspects of transparency of crypto transactions. Smart contracts were also explained.

Finally, the conversation turned to the subject of the current bearish market and the team of speakers explained that technological development for various blockchain platform is much more vital to follow rather than watching coin prices go up and down charts.

Earlier, reports emerged that the Tron Foundation had made a partnership with the San Jose State University in the Silicon Valley. The purpose is the same – to tell regular people about blockchain and cryptocurrencies, thus raising awareness in this field.

With the San Jose University, it will be also educational events, rather than traditional courses.