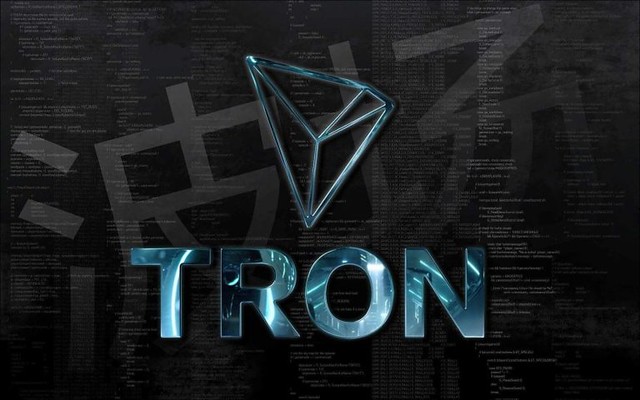 The Tron Foundation has arranged a new partnership with a lending startup Cred, which provides loans in crypto from its $300 mln lending capital. Now, as a bonus, it offers TRX holders to get 10 percent of interest on their crypto holdings per annum.

After the collaboration has been announced, Cred now offers Tron community members with large stock of TRX ($25,000 worth or higher) to earn as much as 10 percent of annual returns on their holdings.

To do that, they are invited to transfer their TRX to the CredEarn wallet and just keep TRX there, letting profit gradually pile up.

As reported by Prnewswire, Justin Sun has confirmed that Tron users will be able to loan and borrow not only based on their TRX stock but also using other Tron-based currencies.

His choice of Cred as a partner Sun explained by the impressive history of Cred’s professional work in the market, their expertise and risk management strategies.

Cred offers returns on digital assets and a few fiat currencies both to regular users and corporate customers, including crypto exchanges. It pays interest in its own LBA (Lend-Borrow-Asset) coin every quarter. It has a license to work in half of the US jurisdictions. The coin is based on the Ethereum blockchain.

Cred is headquartered in San-Francisco and was founded by former workers of PayPal, which is one more example of top executives from traditional fintech companies joining crypto business.

Among Cred’s other partners is Brave browser.

Tron and the Binance hack

The partnership with Cred is not the only news Justin Sun has come up with over the last 24 hours.

Due to the recent and most unexpected hack of the Binance exchange, in which 7,000 BTC has been lost from the platform’s hot wallets, Binance CEO, CZ, has stated that this is 2% of the company’s BTC holdings. This money will be compensated to users from the Binance #SAFU fund he said.

Justin Sun has publicly offered to donate 40 mln USDT to support the exchange and buy TRX, BNB, BTT and other coins with that money.

In response CZ published a post of gratitude but said that there is no need for that so far. We are hurt but not broke, he wrote.