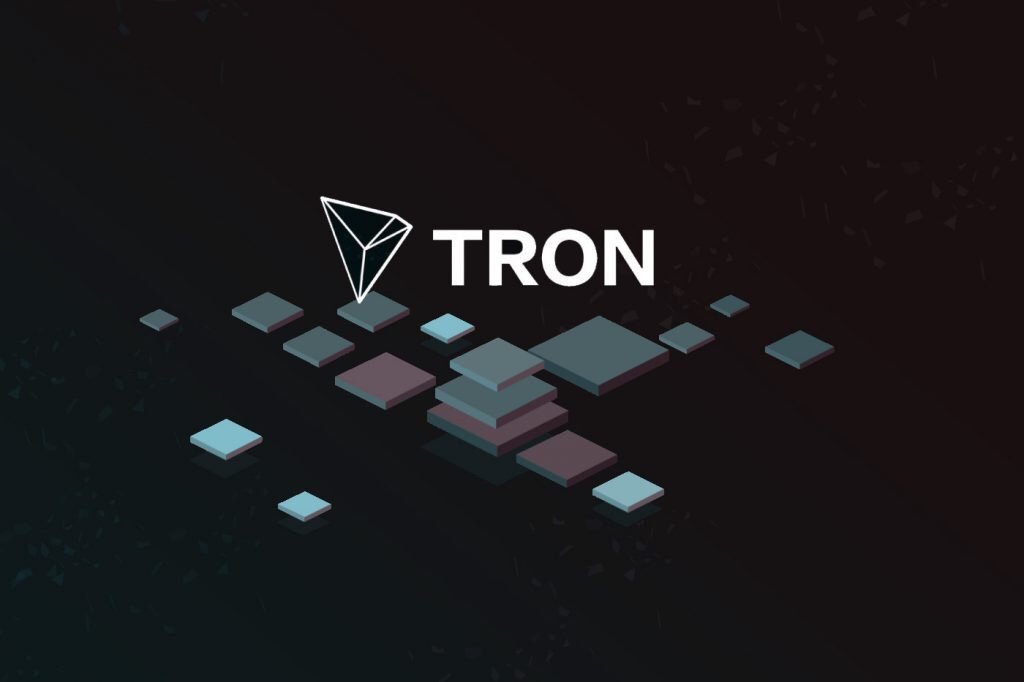 Developed as an ERC20 token on Ethereum blockchain network, Tron has designed plans to say goodbye to Ethereum and launch its mainnet on June 21 with the target to become one of the most competing blockchains.

With the TRON ERC20 phase being close to the end, there is going to be an airdrop of 30 million TRX Token to Ethereum holder which is estimating a value of around $1.5 million with its price of $0.05 per token.

The airdrop will be happening as an effort to attract Ethereum users to TRON network. While characterizing the event as a show of gratitude toward Ethereum, Tron Labs remains critical of the Ethereum network:

“Ethereum played a vital role in TRON’s early stage development, and we want to express our appreciation through this airdorp, However, we have also discovered many issues and bottlenecks during our time on the Ethereum platform. When we see a problem – we will set out to solve it.”

Eligle recipients for the TRON airdrop will show a balance of over 1 ETH. The amount will be randomized between 10-100 TRX.

The founder of Tron Foundation, Justin Sun, has stated that a $100,000 Tron loan has been earmarked for the ‘Discovery of Your Brilliance’ in the community to enhance Tron Foundation.

In a message shared on socio-blogging platform, Medium, Sun said the Tron Loan will reflect the team’s unflinching support for the community, it will also boost the ecosystem of Tron.

“If the project completes a new round of financing, the loan of $100K will be converted to its equivalent in equity at 80% of the company’s new valuation amount,” the message reflects.