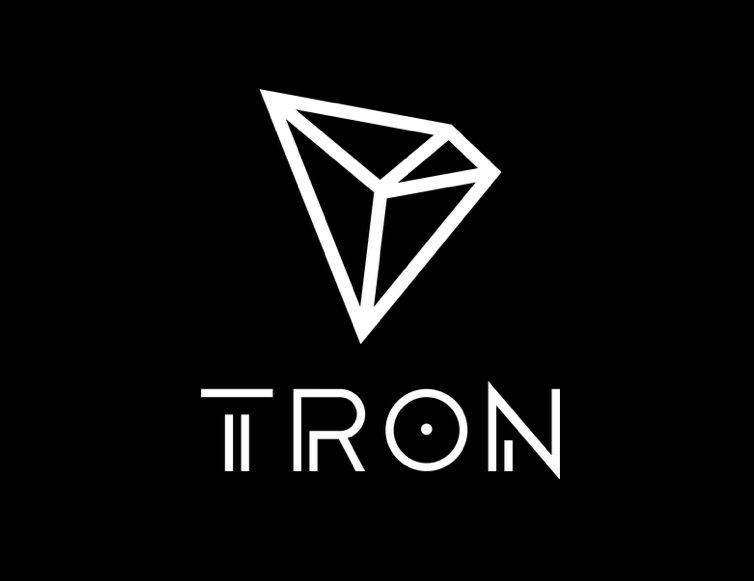 Last year during Christmas, the Tron (TRX) Foundation in collaboration with famous trading platform, Binance, had a huge Christmas giveaway to the worldwide community of traders that were using the online exchange. The giveaway was announced on the 19th of December and would last till the 25th of December. The prizes were to be given away through two competitions. They included a Maserati, a Mercedes-Benz, 2 Apple MacBook Pros, 5 iPhone Xs and TRX tokens.

The first competition was based on who would trade the highest amount of TRX during that time period. The prizes were awarded as follows to the winners:

The second competition was split into two and as follows:

It is with this background that Justin Sun announced via a tweet, that the Tron foundation will be giving away a dream home to a lucky TRX trader or HODLer. Justin Sun tweeted the following:

Last year it was a Maserati and a Mercedes-Benz. This year we’re taking our giveaway to a whole new level — your dream home! Stay tuned. #TRON $TRX #TRX

Details of the requirements of the giveaway have not been announced but one can only speculate that it will be carried out in sync with the Main Net launch on the 31st of May. The launch date is less than two weeks away, giving ample time for the TRX giveaway to be announced and launched.

If the past competition will be used as a benchmark for the new one, it might involve TRX trading and an exchange. This will in turn boost the demand of the token in the markets. As a result, the value of TRX will most likely skyrocket.

Current market analysis puts TRX at the number 10 spot and currently trading at $0.070. The token has had a good run in the last 24 hours. It has had an increment of 7.18% in the same time period.