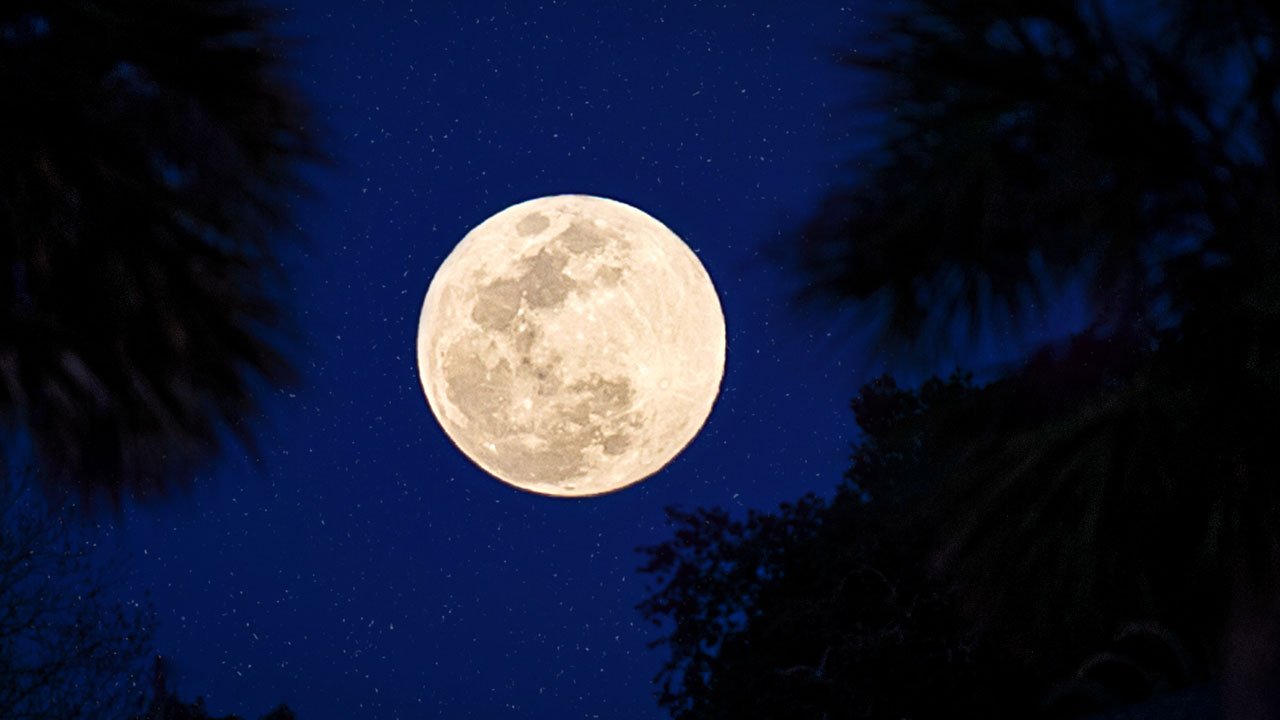 Tron (TRX) Is Leaving Earth And Heading To The Moon

‘To The Moon’ is a familiar phrase for anyone who has been in this Crypto-verse for even one week. You will meet this phrase in the numerous crypto online communities of Reddit, Twitter and Telegram.

The phrase is used to reference a coin or token that is exhibiting massive gains in the crypto markets  within a short period of time in a manner similar to a rocket that is destined to the Moon as was witnessed during the famous Apollo missions of the 60s and 70s. The epitome of these missions was when Neil Armstrong took the first ever step on the Moon surface and uttered the infamous phrase, ‘One Small Step for Man, One Giant Leap For Mankind.’

It is with this background that Tron might be headed to the Moon with the current market action that can only be described as being out of this world. *Insert Laser Beams here!*

Not less than a month ago on April 5th, TRX was valued at $0.03. The FUD surrounding the token and project was still rife and not too many traders were considering it despite the exciting roadmap outlined by Justin Sun and the Tron Foundation. TRX has since reached and surpassed the 10 cent mark less than 12 hours ago. TRX managed to peak at $0.101191 doing 237% in gains from the April 5th value earlier quoted.

Many Tron believers know that this is just the beginning of the TRX action in the markets! The MainNet version of the Tron Network is scheduled to be released on the 31st of May this year and the Tron Website has an impressive countdown that is reminiscent of the famous NASA countdowns popularized by Hollywood Movies.

If the current momentum of TRX is maintained till then, we might witness a repeat performance of TRX in the markets as was witnessed on January 5th when it was valued at $0.2879. The only wise thing to do is to keep HODLing if you are a HODLer and to consider buying in if you have not done so!

Speculation is high that TRX might surpass the $0.50 value as we glide into June with the token migration and Super Representative elections on the 21st and 26th of June respectively.