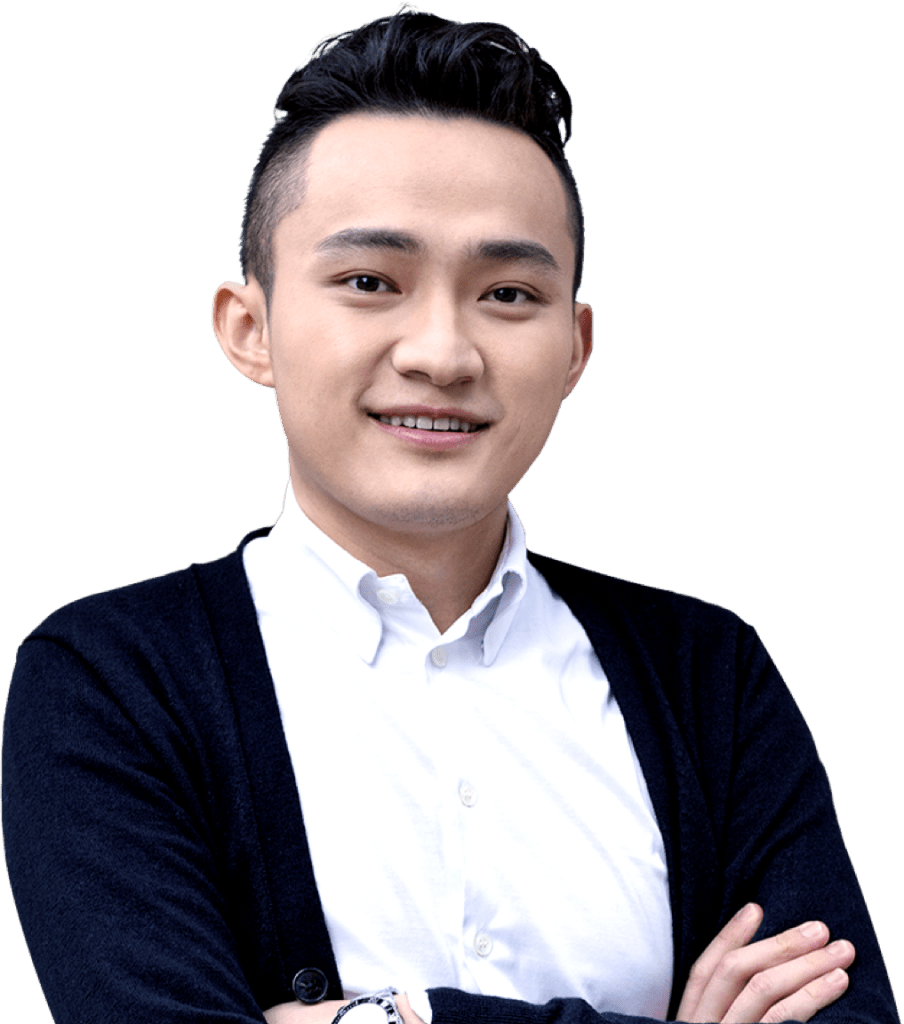 TRON (TRX)–Today marks the official Independence Day for TRON, a self-styled kickoff event to celebrate the genesis block of TRX on TRON’s Main Net platform. While TRON has made an active presence in the news cycle this past week, with more information rolling out about the features of Main Net, the currency’s valuation has yet to live up to the same enthusiasm. Yesterday brought the announcement of Tronics University, a Main Net based platform that will offer curriculum focused on cryptocurrency and blockchain (Editor’s note: Team Tronics is not actually backed by TRON, they are not directly affiliated. Team Tronics is a community team and running for Super Representative candidates.). Details surrounding the project were scant, but the Twitter post alluded to the idea of students being incentivized to learn with the tagline “Earn to Learn.”

"A university should be a place of Light,of Liberty,and of Learning"
Decentralised education for the new decentralised world

While Tronics University is the project of Team Tronics, a participant in the Super Representatives election taking place on Main Net, TRX founder Justin Sun alluded to news that would directly impact the future of the currency. Speaking in a livestream event to commemorate the launch of Independence Day, Sun lauded the TRON team for its success in meeting deadlines, while offering July 30th as the next substantial date in the growth of the TRX currency. In addition, Sun reported the date would reveal a “secret project” related to TRON, as well as mark the delivery of the previously announced TRON Virtual Machine.

“I think one of the most important values of Tron is we delivering our products and mission on time. So as you see, we delivered our testnet on the March 31st, our mainnet on may 31st, and officially are launching our mainnet on June 25th. The next very important milestone is July 30th- we will deliver our official virtual machine. All the decentralised exchanges and applications on the Tron platform are plugged into the Tron ecosystem. July 30th we will launch one of our secret projects”

The alpha version of TRON’s upcoming virtual machine made its launch on May 25th, just ahead of Main Net, which the TRON Foundation describes as a “cornerstone of [the] TRON ecosystem.”  The function of the virtual machine is to assist developers on Main Net in creating their own version of blockchain, which allows for coin creation or the implementation of smart contracts:

Ethereum has long held the reputation for being the primary currency for smart contracts, but the TRX-based application offers advantages over the former. Instead of requiring the added cost of gas for Ethereum contract executions, TRON’s virtual machine is free to operate for both transactions and smart contracts. TRON is aiming for ease of usability in the implementation of their virtual machine (stylized TVM), to futher incentivize and lower the barrier of entry for developers on Main Net.

As opposed to traditional cryptocurrencies, which have placed the weight of their function on being tools for digital transactions, TRON is attempting to reshape the landscape of online entertainment via a decentralized network. TRX forms the backbone for Main Net function, which can include everything from gaming to academic portals. We have to wait until closer to the July 30th deadline for more details on Sun’s “secret project,” but the advent of the Tron Virtual Machine is promising for developers looking to find a place using cryptocurrency.