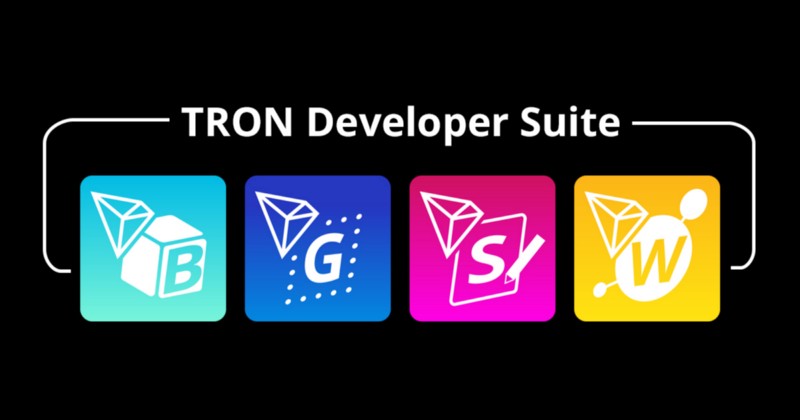 In order for developers to hit the ground running on the Tron Mainnet, the Tron Foundation has seen it fit to provide them with an all-in-one tool suite to make their creative work much easier on the platform. DApp developers will be key in the Tron (TRX) Project becoming great as we move into the future.  The final piece that will complete the platform, was the Tron Virtual Machine that was scheduled for activation after the community had voted on implementing the new version of the Mainnet.

The new Version 3.1 of the Tron Mainnet and the TVM, will make it possible for developers to start deploying smart contracts. Tron will be 200 times faster that Ethereum and 100 times cheaper than EOS in terms of the cost of transactions on the platform.

In preparation for developers to begin creating smart contracts that will power decentralized applications on the platform, the team has launched an all-in-one tool suite for Tron developers. The developer suite includes 4 ‘tools’:

More on these tools can be found on the Tron Developer Hub that is available online.

What are your thoughts about the TVM being launched? Will smart contracts and Decentralized applications help TRX rise in the crypto markets? Please let us know in the comment section below.