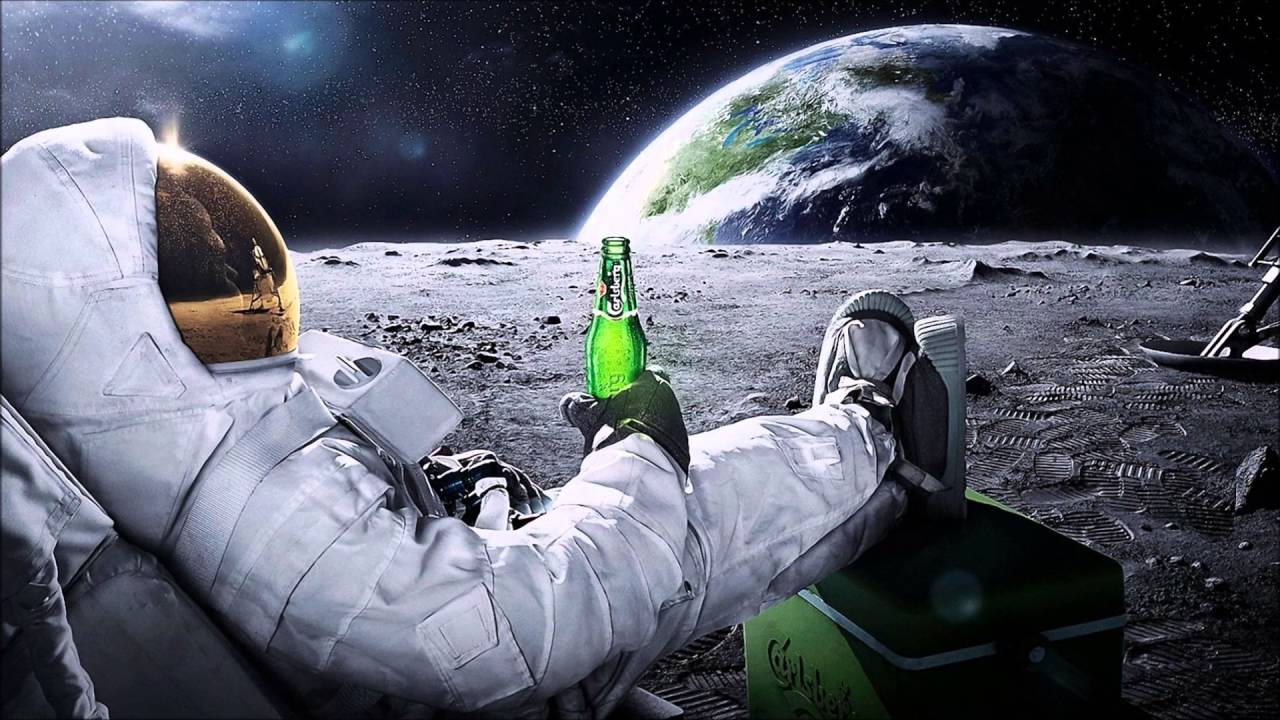 There is something about countdowns that leaves the heart and mind restless and excited at the same time. We have seen it in Hollywood movies when the main hero is trying to defuse a bomb and has a few seconds to go and has to decide if it is the red or blue wire. We have also seen it in the NASA themed Hollywood movies whenever a rocket is about to be launched into space. Tron (TRX) is no different from those space missions. Main Net is sure to send the value of TRX off to outer space and landing on the Moon to the delight of the TRX HOLDers that span all continents on the globe.

The current time left to the May 31st Main Net launch at the moment of writing this is 26 Days 6 Hours 59 Minutes and a few seconds. This time is decreasing at the standard rate of one second. But this second seems like an eternity for anyone who has been a fan and believer of the project from Day 1.

The Tron platform is sure to excite the crypto-verse with its vision of building the infrastructre for a truly decentralized internet. The platform will be scalable, with high availability, high throughput and developer friendly to allow easy creating of Decentralized Applications. The protocal will also support smart contracts in an era where Ethereum has been king in this department. TRON is sure to compete for a piece of the action.

The Tron foundation has also not forgotten about the ERC20 platform that helped launch it. The foundation is currently carrying out an airdrop to Ethereum holders that is worth 30 Million TRX. The team is even willing to increase mining fees to allow for the fast processing of the Airdrops.

Regarding Token migration later on in June, notable exchanges that have been announced to support the process include: Bitfinex, Bittrex, Bibox and Gate.io. The project is also campaigning for more listings and currently asking TRX HODLers to vote for the token on the Coinfield exchange.

One thing that is amazing, is the support the project gathers from its community. TRON believers and HODLers will go down in history as being one of the most resilient Crypto communities to grace the Crypto-verse.

[Photo source, youtube.com, Man On The Moon – Scars of the world]