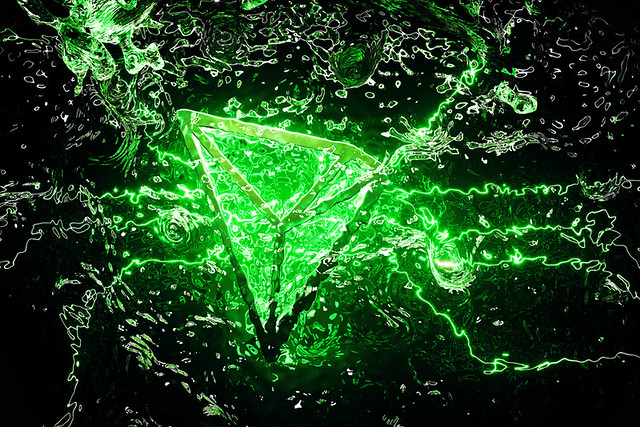 The popular South Korean game producer SkyPeople has recently launched its Final Blade mobile RPG which has become immensely popular in Korea and Taiwan. Now the game studio has signed a Memo of Understanding with Tron to launch another game together

SkyPeople released their mobile game Final Blade last month and it immediately went to the top of charts both in Korea and Taiwan. Now, Tron has revealed that the CEO of SkyPeople, Derek Park, has recently signed a Memo of Understanding (MoU) with the Tron Foundation to build a game on the Tron blockchain.

The MoU between Derek Park and Justin Sun was officially signed at the start of April. Now, Tron and SkyPeople have launched another game, Dragon Castle, on Tron.

Justin Sun believes that apart from other benefits, Tron will be able to get the vast number of users of SkyPeople and enlarge Tron’s userbase. This should create additional use cases for the Tron open ledger and TRX in particular, maybe even BitTorrent (BTT).

As per the SkyPeople CEO:

“This MOU is the result of both companies envisioning the activation of the TRON network and community through SkyPeople’s game and blockchain development. With a long-term partnership that produces visible outcomes, we are going to prove the viability of a new gaming market.”

Justin Sun and Park have met several times for major discussions regarding the potential blockchain can bring into the game industry and how it can transform the latter.

SkyPeople now has moved its blockchain game Dragon Castle to Tron. This game has its own token (DC), which will be actively used later in the game’s community.

Last year, Tron began to offer collaboration to game makers and dapp developers, having set up a special fund to finance anyone from those spheres who chooses Tron as a platform for their work. Justin Sun welcomed dapp producers from such platforms as Ethereum and EOS to join Tron on beneficial terms.