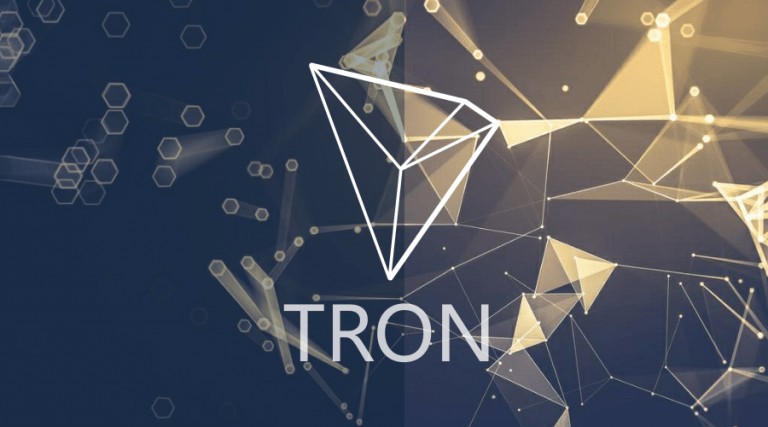 While the first ten positions in the market table are a much revered positions in the cryptoworld, TRON (TRX) according to Coinmarketcap has climbed the top 10 position, at the same time receiving a pledge from Bittrex that it will support the to-be launched Mainnet.

The founder of TRON, Justin Sun, who revealed the information that TRON ranked 10th on Twitter, is a celebrated entrepreneur with many feathers to his cap.

In response to the tweet, many praised the unflinching zeal of the altcoin, saying the Skye is not the limit for TRON and that it will soon be ranked among the top three coins in the table.

Previously positioned 11th, the altcoin attainment of its new position was made possible as it gained more capitalization in the market, displacing NEO off to the 11th position.

Currently priced $0.0812, TRON recorded an increase of 9.29% in the last 24hrs which made it to climb the ladder up while NEO value is depreciates. Thanks to the general bullish market which TRON also featured in.

Earlier, the optimistic founder, in a hopeful statement due to the development of the altcoin, on April 24 said is heading “back to TOP 10” when TRON was ranked 11th.

While the latest development seems to be overwhelming, Sun in recent tweet again highlighted the popularity of TRON.

“#TRON is the most mentioned #cryptocurrency – help us make it a #trendingtopic on Twitter! $TRX #TRONSR”

Another statement aired by Juston Sun revealed that TRON’s growth across the world is multiplying rapidly. Sun in his tweet said the altcoin was ranked #1 coin across the world.

Tweeterians responded to the message, showing their excitement for the news.

TRON is gaining more and more momentum and recognition with partnership and listing among which India’s Zebpay and Malaysian Coinbene lie.

While TRON continues to acquire more supports from exchanges, Bittrex looks to be the latest one as the exchange disclosed it support for the altcoin’s to be launched Mainnet in a tweet.

“@BittrexExchange is supporting the TRON $TRX blockchain upgrade planned for June 21, 2018. It’s important that all $TRX token holders read our customer support document to learn more about this process, timing, and other important information”.

While TRON’s Mainnet which it plans to light the world with is still on the countdown, the newly ranked 10th coin is trying to garner more developments. There is high potential TRON goes beyond this position when mainnet is unveiled.