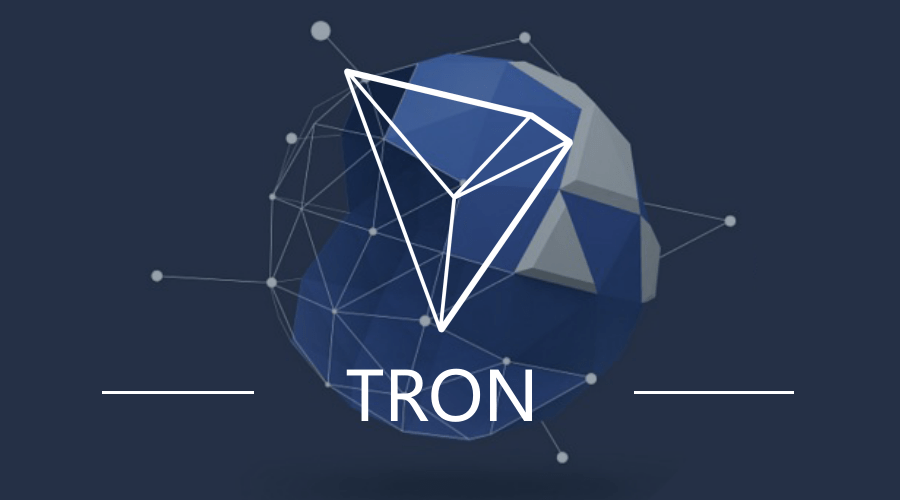 Tron [TRX] Up 11% After Promising Announcements by Justin Sun

Tron (TRX) remained one of the fastest growing cryptocurrencies in the top 15 of the global market cap during the week, surpassed only by IOTA and EOS.

During the last 15 days, it registered a sustained growth rate of over 10%, with no sign of a reversal in the MACD.

However, beyond the technical analysis, it is important to note that the popular cryptocurrency has well deserved this increase. The founder of this promising blockchain, Mr. Justin Sun, has been actively working on developing his crypto, generating very positive expectations among investors and fans around the world.

During the last few days, some of the most significant announcements made by Mr. Justin Sun were:

While Justin Sun had tweeted earlier this year that he would be working with SesameSeed to develop Seedit, it was on Saturday, August 18th that the platform’s official tweeter confirmed the information.

The fast easy to use #crypto payment system built on the #TRON Network.

Seedit is a p2p payment platform that allows sending tokens to content creators on traditional social networks. This announcement provided a positive image for Tron in the community after a bearish trend, as it proved that it was possible to implement a practical case of using this blockchain in the near future.

The project is still under development, but the confirmation by both parties has generated very high expectations stimulating the trade of this token.

TronChat is another development that excited the community because it makes it possible not only to expose the public to the use of the Tron network but also to be a decentralized alternative to other options of recognized stability (and power in the business world) such as Facebook and Telegram.

TronChat’s announcement markets the platform as a new app that counts the best of Instagram, Venmo, and Telegram. This tweet had over 1.1k likes on Twitter and generated very positive comments in the community:

TronChat is a decentralized app that is built on the #TRON network. It is designed to allow users to earn $TRX through simple social media interactions. https://t.co/L4td4Fgs1T

The announcement of being listed in an exchange always generates positive expectations for a crypto as it increases the number of traders who have immediate opportunities to do business with it.

TRON added to its list of achievements the trust that Kryptono has placed in it. The exchange has enabled the TRX/BTC and TRX/ETH pairs

However, just three days later, Mr. Sun announced that TRX would also be available on KuCoin, a much larger and more famous exchange, which further increased the excitement of the community which continually appreciates Mr. Sun’s business skills and his hard work to promote not only Tron’s blockchain but also its TRX Token.

#TRX will be listed on @kucoincom, TRX/BTC, TRX/ETH will be available on August 28 (SGT). #TRON $TRX pic.twitter.com/6wMxVLH23L

On the same day, Mr. Sun announced that he was burning over 670 Million TRX ERC20 Tokens, which marked a decisive step in the complete transition to an independent blockchain after being a project running on the Ethereum network.

At the time of writing this article TRON (TRX) is quoted at approximately 0.026 USD, with MACD bullish trend and RSI showing a clear oversold token in candles at 4 hours.

1-Day Heikin Ashi Candles show a positive bullish trend confirmed by the MACD and a slightly stable RS over the medium line.