Tron’s (TRX) Decentralized Exchange Plans to be the Fastest Yet 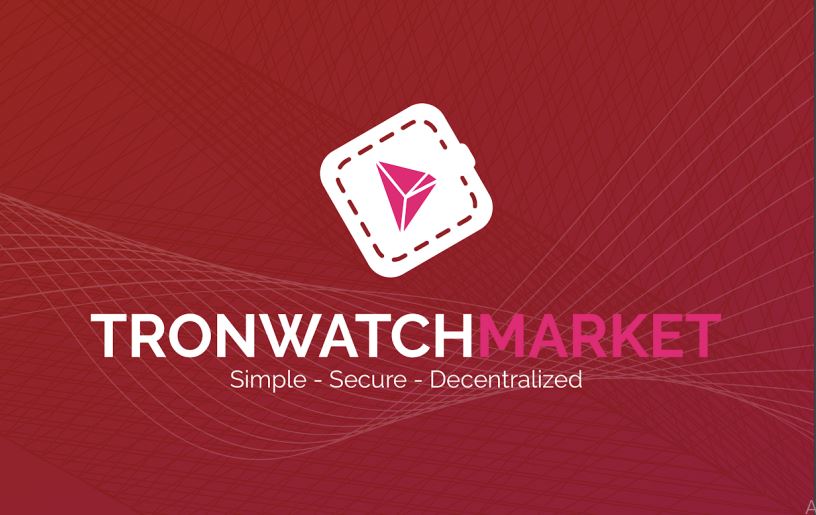 The ICO to raise funds for the new Tron (TRX) Decentralized Exchange kicked off on the 24th of September and aimed at creating the first intuitive and fully-integrated decentralized exchange. The exchange, known as Tron Watch Market, would allow users to trade between TRX, TRX10 and TRX20 tokens in a secure, decentralized manner.

The ICO phase of the project ended successfully on the 23rd of October. For each TRX contributed, participants of the crowdfunding got 2 TWM (Tron Watch Market) tokens. The amount of TRX coins raised to fund the project came to a total of 26,037,327. Using the current rate of TRX at $0.021, the amount of funds raised comes to around $547,000.

Tron Watch Market Aims at Being the Fastest DEX

The team working on the project have on numerous occasions explained why they chose the Tron network. According to them, the platform is amazingly fast. The team has since released the Demo version of the platform and described it as follows:

The demo is running on Testnet and all trades are being executed by our smart contract. This means that although it’s not real currency yet, what you see will function on Mainnet in the same way. We have a few bots actively trading on TronWatch Market, so sit back and watch the charts, order book, and recent trades for a minute…

The TRON network is surprisingly fast!

The team has also provided a demonstration video of the platform that is available on youtube and also below.

Growth of the Tron Network

The Tron network is also growing at an exciting speed with 227 smart contracts having been deployed since the Tron Virtual Machine was activated on the 12th of October. The same smart contracts have been triggered an amazing 5.924 Million times at the moment of writing this.

What are your thoughts on the development of the Tron Watch Market decentralized exchange? Please let us know in the comment section below.