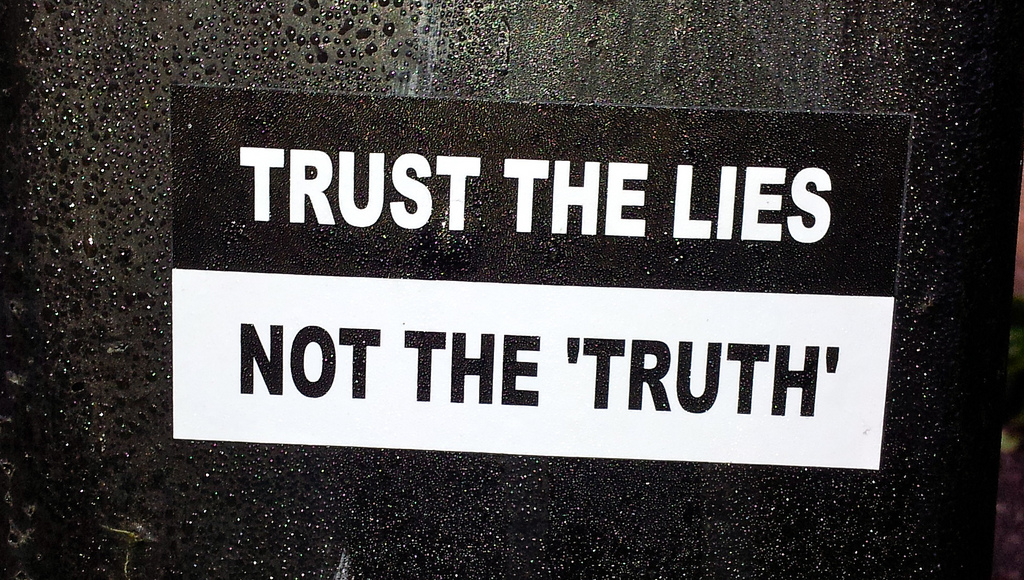 Good news is more and more exchanges are offering support for XRP. And it is not hard to see why the highly liquid coin is irresistible and popular among cryptocurrency investors. Thanks to the demand of the Finnish community, Coinmotion did bow to pressure and after “several requests from our customers we have added XRP available for trading.” The exchange, one of many in Finland, claims to be a secure platform where one can trade and store cryptocurrencies like Litecoin, Ethereum and Bitcoin. Paired against the Euro, Coinmotion fees are competitive and transparent with a two percent commission. Furthermore, their order execution is fast and there is guaranteed safety of deposited coins as they use a multisig cold wallet which has been proven on numerous occasions to be hacker proof.

However, it’s not about the quality of their offering or the security of their platform neither is it about fees. It is all about their latest blog post titled: XRP is a Centralized Virtual Currency. Several users are upset first because it is from an exchange claiming to advance cryptocurrencies to the masses and secondly from the misconception that can deter investment.

I strikes me as very bizarre that you would write an article with so much basic factual inaccuracy when you are actually trying to get people to come to your service. What benefit is that to you to mislead people? You would be best retracting the article and rewriting correctly

While Ripple has in several occasion has to reiterate and explain on forums and conferences that their coin is not centralized, the post’s title is misleading and lacking in many angles. As a matter of fact, Coinmotion are urging would-be XRP buyers to explore more because “Ripple and XRP are terms that can sometimes be confusing.”

All the same, the exchange agrees that “Ripple has shown potential for global adaptation by established financial institutions and companies.” Even so, their admission is short-lived as Coinmotion fails to see what is clearly visible by stating that Ripple’s progress—that of on-boarding financial institutions, striding deals and sponsoring projects is “all theory.”  Coinmotion explain why they think it is all “theory” saying “ companies have stated in one way or another of being interested in Ripple, only little actual use is done and most companies and institutions are still just looking on to the subject.”

XRP is a blockchain, a cryptocurrency and it is NOT centralized. Ripple runs 6% of the nodes and 27% of the UNL validators. If ripple were to dissapear the network would continue to operate.

Pessi Peura, the author of the article, continues to rub in the centralization claim: “XRP is not mined and it is heavily centralized.” Additionally, “Ripple is developed by a single company brings some risks that other cryptocurrencies don’t have to deal with. If the central organization, Ripple Labs, is compromised, it could affect the whole ecosystem.”  What is sure to irk the XRP army is the closing statement where Pessi concludes by saying “investing in XRP is more like buying a share on a company than investing in a cryptocurrency.”

The best advice I could possibly give is to retract this completely incorrect and misleading blog, do some research, then re write it. There are simply far too many mistakes and lies for it to be edited.

Let us know your thoughts in the comment section