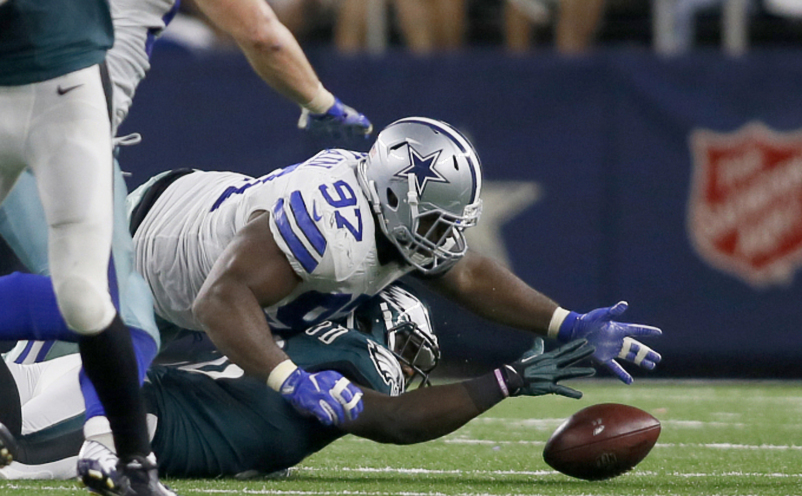 Majority of the top 100 cryptocurrencies are in the red this Sunday. The only prominent digital asset that has not experienced any losses is Binance Coin (BNB) which seems to be riding a wave of excitement around a bunch of announcements made by Changpeng Zhao in a livestream a few days ago.

A few days ago, Ethereum World News had postulated that Bitcoin (BTC) might rain on Tron and BitTorrent’s parade ahead of the airdrop event that has been scheduled for tomorrow, February 11th. However, Bitcoin pulled off a minor miracle on Friday by gaining a few hundred points to its current level of $3,647. Therefore, the King of Crypto cannot be blamed for the misfortune facing TRX and BTT despite two major events.

Firstly, the first BTT airdrop has been scheduled for block 6,600,000. The snapshot has been estimated to take place tomorrow, February 11th. This event had been hailed by investors and fans of both digital assets as the day to watch both cryptos do incredible gains in the crypto markets. This has not turned out to be true a few hours ahead of the airdrop. Perhaps with a new week, TRX and BTT will recover in value to the delight of investors.

Also to note is the Valentines Day surprise by Justin Sun. He made the announcement via twitter on the 5th of February as follows.

We'll have a secret campaign released on #ValentinesDay for #TRON and #BitTorrent! Numerous celebrities will be on board. FYI, one of the main character in #Friends, one winner of 3 #goldenglobeawards & one winner of 4 #SuperBowl titles. $BTT #BTT #TRX $TRX

Justin has since given a few hints of the secret campaign by tweeting that the Valentines Day surprise will be in honor of Hal Finney. His tweet can be found below.

Our #ValentinesDay campaign is in memory of #HalFinney, the Cypherpunk, the early #bitcoin contributor, the first man to receive #bitcoins from Satoshi Nakamoto and the developer of Adventures of #TRON. @halfin https://t.co/M22en9ZfkR pic.twitter.com/mt709enTOr

Mr. Finney was a software developer who received the first Bitcoin transaction from Satashi Nakamoto. In 2009, Finney announced that he had been diagnosed with  Amyotrophic Lateral Sclerosis (ALS) also known as Lou Gehrig’s disease. He lost the battle with the disease in 2014.

Justin has since retweeted a tweet from Finney about ALS that dates back to 2009.

Connecting the dots, it is highly likely that the Valentines Campaign will be geared towards ALS awareness, treatment and finding a cure.

What are your thoughts about the fall in value of both TRX and BTT ahead of the airdrop? Do you think the assets will recover in the coming weeks? What are your expectations of the the Valentines Day surprise? Please let us know in the comment section below.