Tron (TRX) is Better than Ethereum (ETH), and BitTorrent Will Make It Even Better; Justin Sun Says 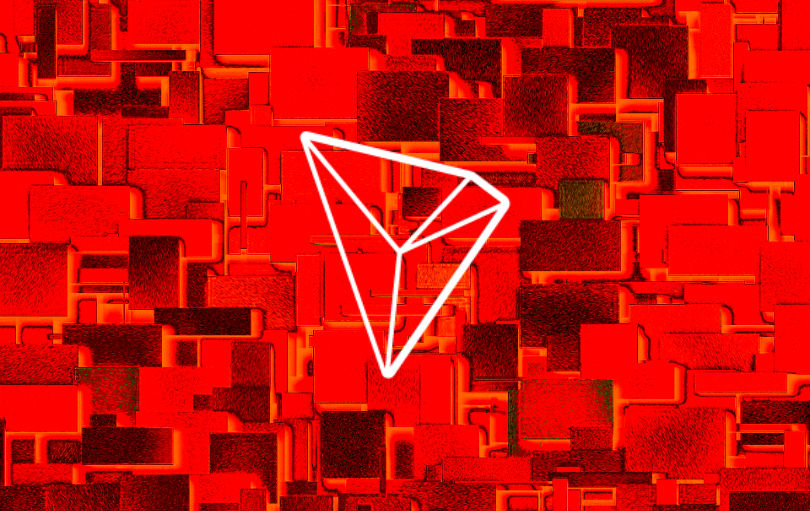 Justin Sun, founder of TRON (TRX) published a tweet in which he mentioned that his creation was much better than Ethereum (ETH), the second most important blockchain in the global market cap.

Tron is a blockchain that seeks to decentralize web content. Since its inception until some months ago when the mainnet was announced, the tokens known as Tronix were ERC20 smart contracts running on the Ethereum network.

In the tweet, Mr. Sun says that Tron (TRX) is “80 times faster than Ethereum” (ETH); a decisive advantage, especially in terms of scalability in the medium and long-term. The transaction speed is a factor that is now widely taken into consideration to evaluate the convenience or potential of mass adoption of a given blockchain.

TRON is 80 times faster than Ethereum. With 14 years of experience, @BitTorrent is providing a world-class service to 100 million users in 138 countries. Add the two together and you get the largest and most advanced peer-to-peer network in the world! #TRONBT $TRX pic.twitter.com/EsQd34Vq4u

As the tweet shows, the recent acquisition of BitTorrent is a matter of strategic importance to Justin Sun. The well-known businessman believes that the combination of BitTorrent’s infrastructure with Tron’s blockchain could help create the most advanced p2p network in the world.

This would not be the first time that Justin Sun has promoted his blockchain by explicitly saying it is better than Ethereum. A few weeks ago, he also tweeted an image in which he comments on 7 reasons why Tron outperforms Ethereum

Within this graph, it is important to note that although the TPS shown are much higher than the current figures, speed has always been one of Tron’s strengths when it comes to justifying its value over Ethereum. 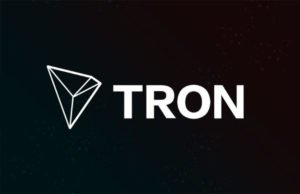 Tron currently lost its place in the Top 10 of cryptos with the largest market cap. By the time this article was written, TRX had ranked 11th, with a global market cap of around $212.75 million.

On the other hand, Ethereum occupies the second place within the market cap, with an overall figure of 5.2 BUSD. Coinmarketcap is the most credible website for consulting data about the different cryptocurrencies.

So far Vitalik Buterin has not made any comments. The well-known developer is famous in social networks for expressing his opinion without holding anything back at all

After the first ‘TRX vs ETH’ tweet, Vitalik strongly criticised the credibility of the project, especially highlighting the accusations of plagiarism, but overall, Mr. Sun’s behavior has been evaluated as positive, generating a bullish response within the community.