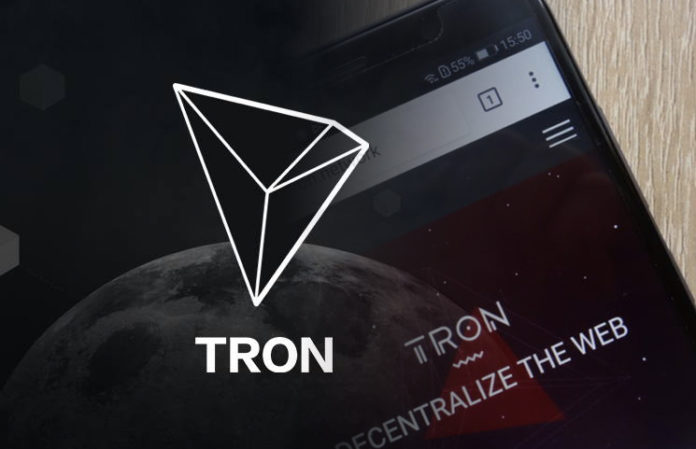 Tron is one of the blockchains with the best documentation and promotion of its work. Its community has been able to remain united thanks to a kind of perfect mixture between excellent technical development and a unique Public Relations campaign. 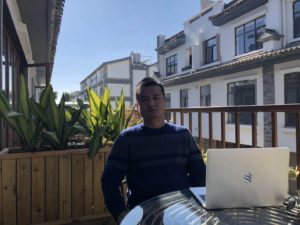 Combining both aspects, a few days ago Marcus Zhao, the Technical Manager for the Tron project, had the opportunity to talk with Taras Podgorodetskyi from the Youtube channel Crypto News Nakamoto Jedi about the current state of Tron, its evolution and perspectives.

Mr. Zhao does not hide his enthusiasm and commitment to Tron. According to his opinions, Tron is perhaps the best cryptocurrency that ordinary users could accept as it is cheaper and faster and allows for better integration and software development.

When Taras then asked him why Ethereum is still a clearly superior currency, Marcus replied that Tron still has a long way to go and that “definitely” in the near future there will be an “explosion of Dapps” running on the TRON Blockchain:

“ETH has been in the game for four years, whereas TRON just started two months ago.

The TRON Virtual Machine (TVM) was launched less than 30 days ago, and in 10 days, the main chain will officially activate the TVM. That is why we have only a few Dapps [but] we will definitely see an explosion of Dapps after the official launch.” 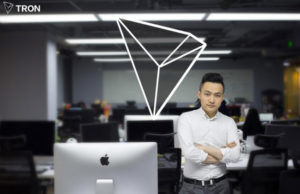 In one of the questions, Taras referred to the fact that Justin Sun, the creator of TRON was practically instantly elected as a Super Representative whereas other candidates had to wait for a long time. Although this could generate a negative image for the project, Zhao believes the opposite.

For Mr. Zhao, the inclusion of a person of importance like Justin Sun in the list of Tron’s Super Representatives is a sign of transparency and the trust that users have in the founder of this popular blockchain.

In addition to defending Sun, he commented that the way TRON is designed makes Super Representatives a more decentralized consensus mechanism than BTC nodes or EOS Block Producers:

“Justin has many followers and community supporters. Justin could be elected so quickly Because they trust in him and his ability to run the code well.

Currently, all 27 Srs have been elected, distributed in Africa, Europe, America China, and other countries

The 27 Srs are competent enough to manage the whole network. Also, the 27 SRs of TRON are far more decentralized than the nodes on Bitcoin and the 21 Supernodes on EOS.”

Another important announcement was that of a series of projects that have been maintained with some confidenciality since their inception:

“We will continue to improve the features and usability of the public chain. Additionally, we will develop more advanced features such as Anonymous Transactions, Multisignature and BFT Consensus mechanisms.”