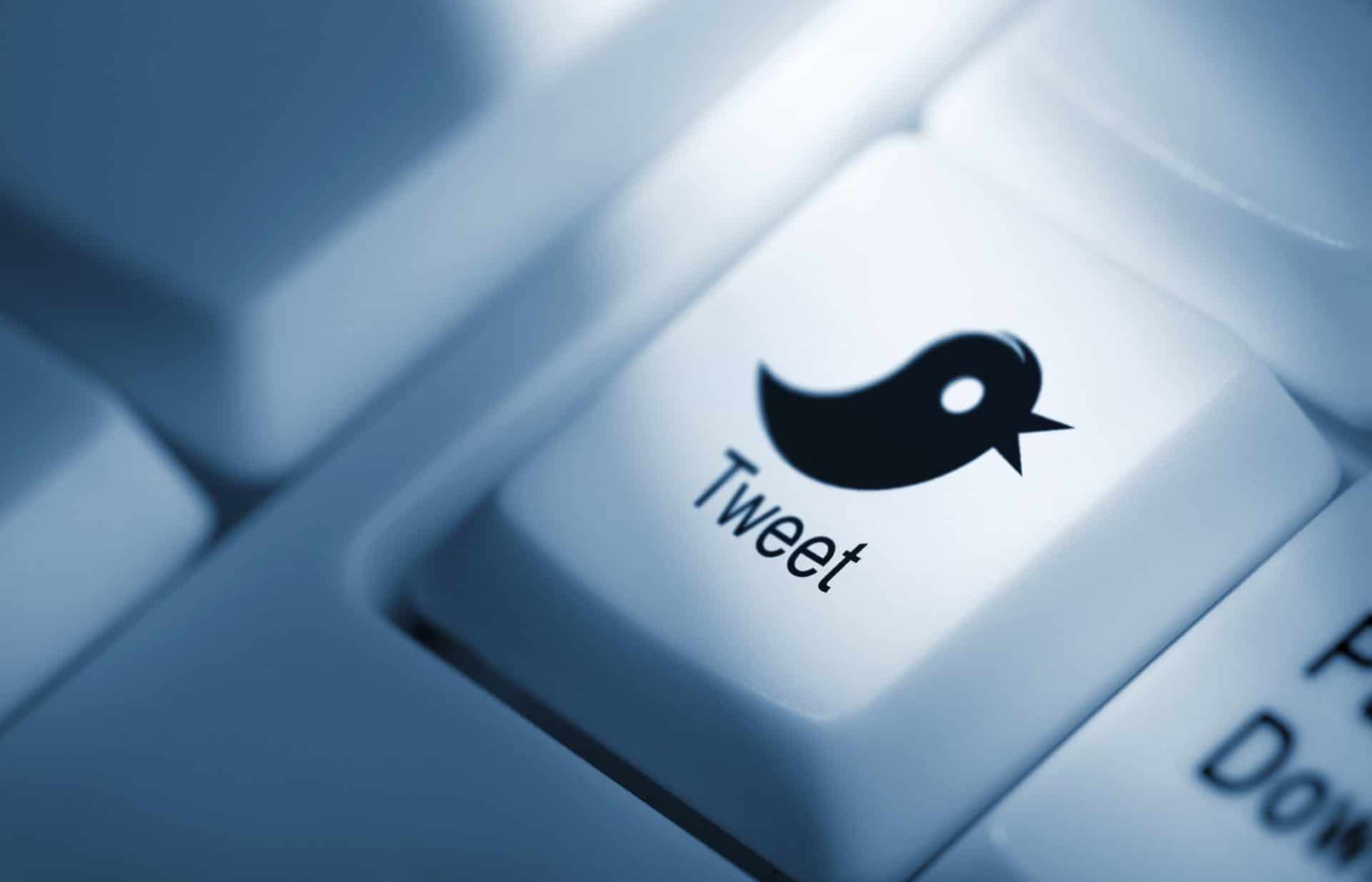 The move from Twitter follows the likes of Facebook, Google, and Reddit, which claims to have banned digital currency ads in 2016, according to a report from the Verge.

In a statement, the company said:

“We are committed to ensuring the safety of the Twitter community. As such, we have added a new policy for Twitter Ads relating to cryptocurrency. Under this new policy, the advertisement of Initial Coin Offerings (ICOs) and token sales will be prohibited globally.”

Last week it was reported by EthereumWorldNews, that Twitter was planning on banning advertisements related to digital currencies, ICOs, and token sales. The announcement from the company also follows on from its crack down on the number of fake accounts that had risen on its site. Figures that were being impersonated included Vitalik Buterin, Elon Musk, and Justin Sun, to name a few.

The new policy, which goes into effect tomorrow, states that it covers, among other things:

“This policy covers, but is not limited to the following financial products and services…currency exchange, trading, and related services, cryptocurrency ICOs, [and] cryptocurrency token sales.”

Since the news of Twitter’s cryptocurrency ban, market prices have slumped in value, according to CoinMarketCap. At the time of publishing, bitcoin has seen a more than eight percent drop in value, and has fallen below $8,000, at $7,935. Ethereum is down to $475, representing a near 10.30 percent drop, whereas, ripple has declined by nearly 10 percent and is trading at $0.586827.

Twitter’s move copies that of Facebook and Google who have taken similar steps to ban cryptocurrency-related adverts. In February, Rob Leathern, Facebook’s Product Management Director, made the announcement via the company blog, stating that Facebook’s new policy was aimed at curbing ‘misleading or deceptive promotional practices’ related to ICOs and cryptocurrencies.

Google is expected to implement its new financial products policy from June, which will prohibit advertisements related to the cryptocurrency market. A document states that it will restrict related content to the market such as ICOs, crypto exchanges, wallets, and trading advice.

Twitter’s founder and CEO, Jack Dorsey, said last week that bitcoin will become the world’s single currency in 10 years. At the time he added that this could also happen quicker than that.