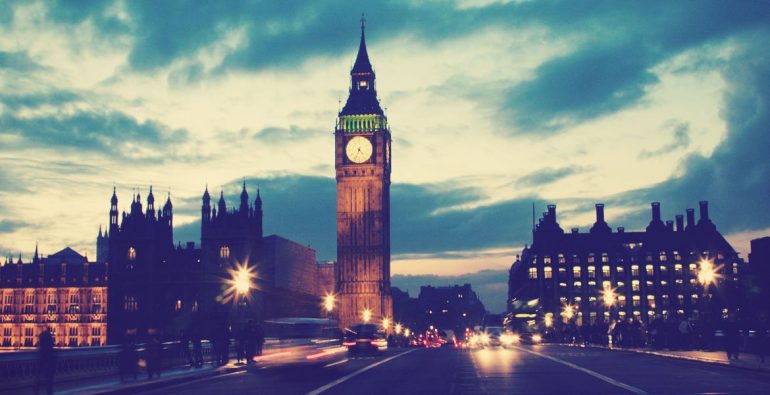 UK Plans for Bitcoin and its Use – Be Prepared for Regulation

Her Majesty’s Treasure [HRM] – The Ministry of Treasury in the United Kingdom, initiated an exploring adventure trying to find out ways to use virtual currency exchanges in the country just like bank accounts are being used – de-anonymized.

The Ministers from the Treasury Committee added on the subject on an interview with Telegraph journalists Robert Mendrick and Gordon Rayner expressing the plans of the ministry. According to the information, crypto-exchange users have to “make known their identities and report any suspicious movement.”

The administrative goal for the Treasury, then, will be to ensure U.K. customers can’t easily turn to cryptocurrencies as a vehicle for money laundering, tax evasion, and terrorist funding.

That’s per Stephen Barclay, the Treasury’s current Economic Secretary, in a recent write-up on explaining the rationale for this new albeit not surprising regulatory attitude:

“The UK government is currently negotiating amendments that will bring virtual currency exchange platforms and custodian wallet providers into Anti-Money Laundering and Counter-Terrorist Financing regulation, which will result in these firms’ activities being overseen by national competent authorities.”

So, what is the problem then? Are the traditional ways of handling things the right paths that should be chosen while they cannot get past the anarchic possibilities that virtual currencies make true.

On the same page that BTC and other cryptocurrencies are being listed that can be used for laundering is the Dollar too and euro or ponds.

The Treasury’s regulatory near-sightedness is regrettable on this basis, as it hyper-focuses on possible criminal activities when the vast supermajority of U.K. crypto investors are precisely that — investors.

According to John Man – Labor Party Minister, added that the Treasury should get on the situation before the mass adoption has taken true form:

“It would be timely to have a proper look at what this means. It may be that we want to speed up our use of these kinds of things in this country, but that makes it all the more important that we don’t have a regulatory lag.”