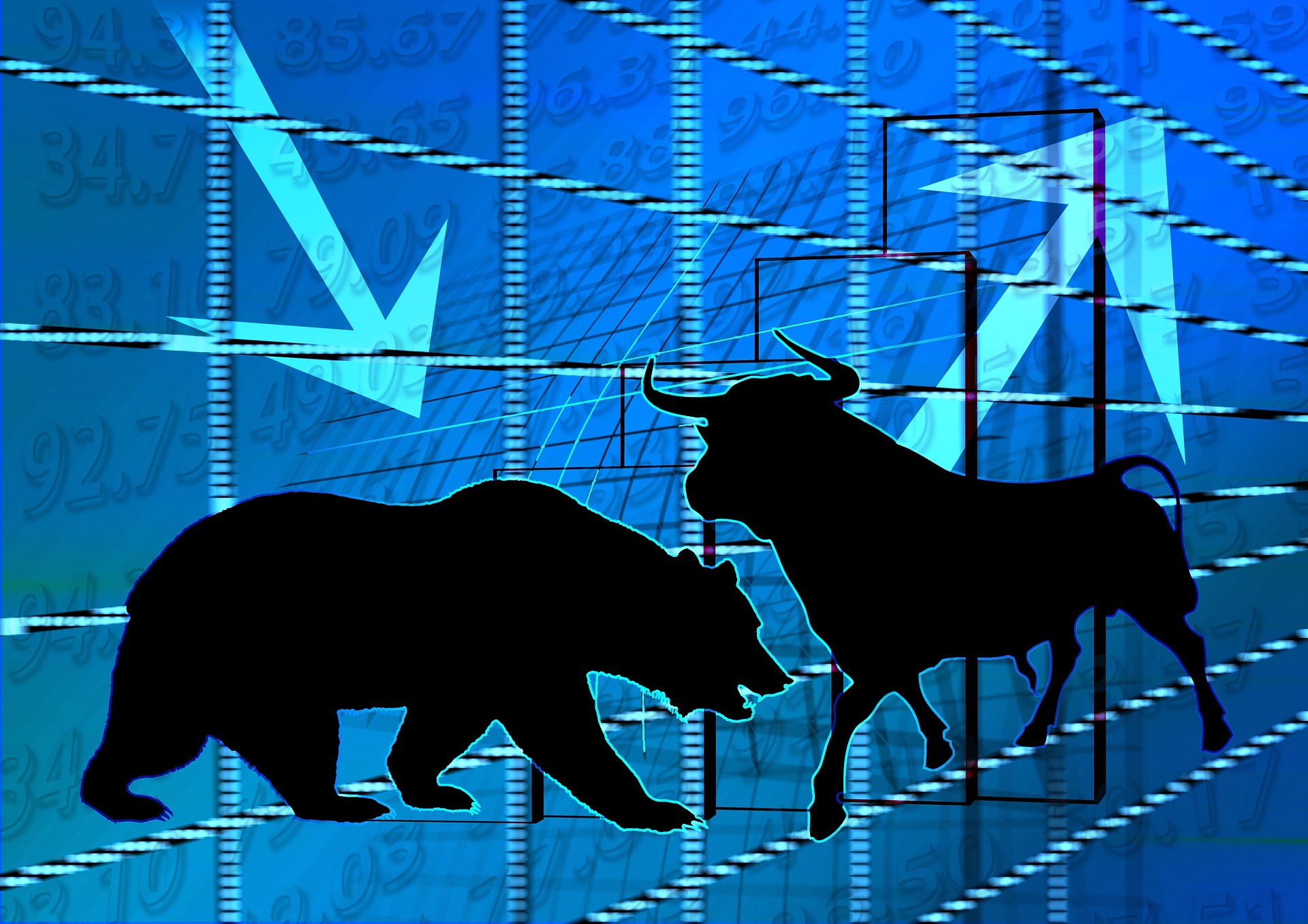 A series of studies published by the United Kingdom’s Financial Conduct Authority (FCA) reveal some of the mentality driving cryptocurrency investment interest. While all investors, whether it be the traditional markets or cryptocurrency, are motivated by the pursuit of profit, the U.K. studies found that a “get rich quick” mindset was pervasive in the crypto investing community.

In one of the studies, conducted by research firm Revealing Reality, a series of interviews was used to quantify the focus and motivation for the broader crypto investing community. Of the crypto traders interviewed in the study, the overwhelming majority reported cryptocurrency as a way to “get rich quick,” and saw investing in digital assets as an easy path to fortune. While the crypto markets are entering their thirteenth month of “crypto winter” with many coins price still down over 80 percent, the sheer volatility in daily price movement for crypto has allowed some investors to capitalize despite the falling market–and an even larger majority hoping to go long in the event of another bullish run like the one which ended 2017.

It’s worth noting the UK firm’s research centered around 31 cryptocurrency investors, with 17 of them actually being interviewed for their motivations. Of the group that mentioned being driven by a get-rich-quick mindset, social media and the behavior of other cryptocurrency investors in the space were cited as more evidence of their FOMO mentality. Interestingly, the study also found that the majority of investors interviewed had a general lack of understanding about cryptocurrencies, with researchers reporting that one investor did not even realize digital assets could be bought in fractions as opposed to the whole coin.

Similar to comments made in the past by Warren Buffett, who has referred to crypto traders as “gamblers” instead of investors, the research team reported that the majority of investors engage in risky practices, such as failing to conduct research prior to making their investment and relying upon the advice of so-called “experts.”

A larger study cited by the regulatory body, conducted by research agency Kantar TNS, polled 2,132 United Kingdom consumers on questions related to cryptocurrency. Of those polled, only ¼ reported being familiar with cryptocurrencies, with 58 percent of respondents stating that they had never heard of the concept. Kantar TNS reported that the majority of those familiar with cryptocurrency were male respondents, falling into the age range of 20 – 44, a finding that is consistent with what other agencies have reported as the key demographic for crypto investors.

Of those respondents who could identify cryptocurrencies, 23 percent first heard about digital assets from online news, while 16 percent reported hearing about the industry from friends or family.

Given the consistent theme of risk and general lack of understanding–or, at best, failure to conduct adequate research-associated with cryptocurrency investing, the FCA issued a warning to U.K. investors about the high volatility of the industry. The government agency followed up with a reminder that crypto is still not regulated in the U.K., and that investors were putting themselves at greater risk by pursuing digital assets.