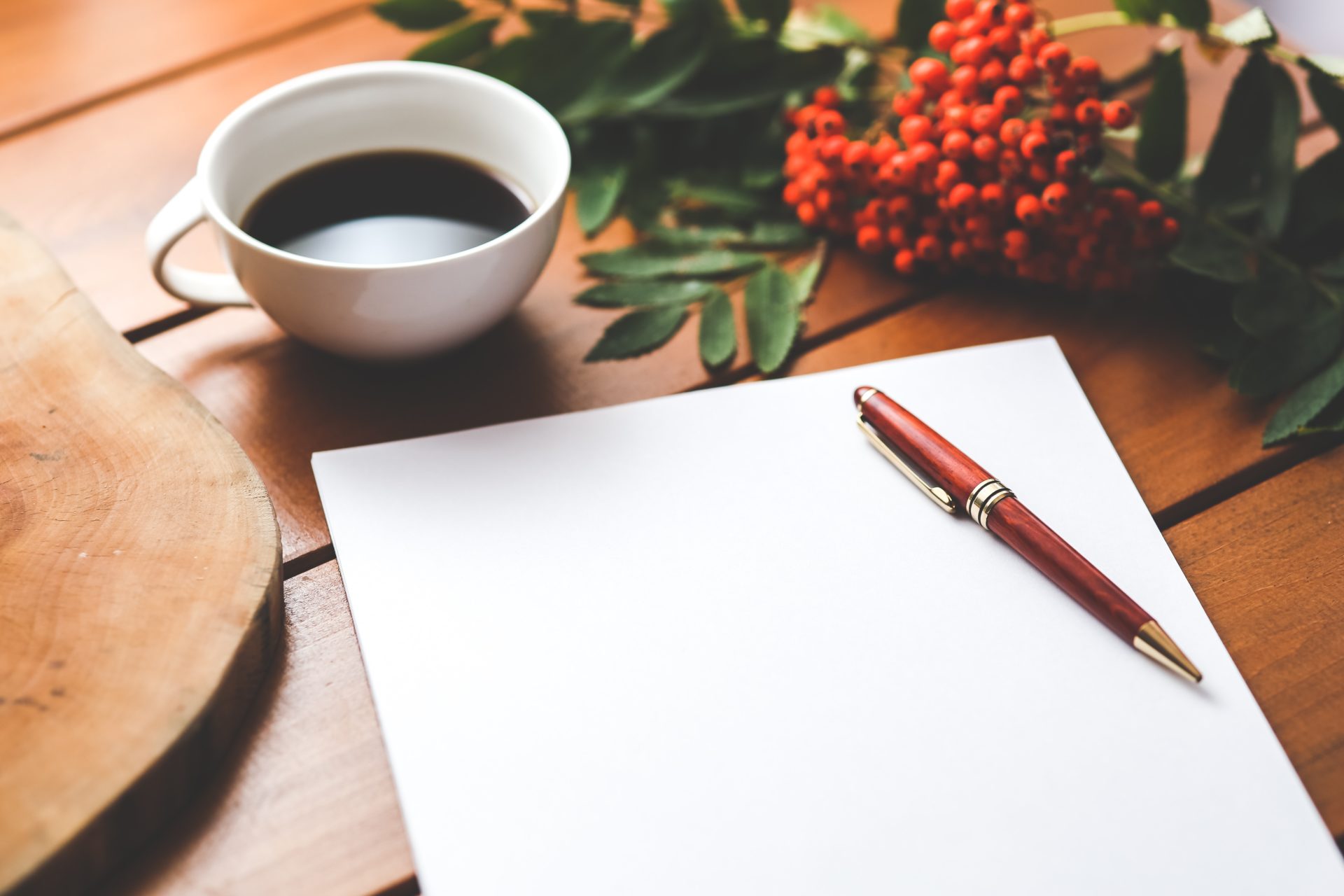 Ross Ulbricht, who founded the anonymous Silk Road trading site, is currently serving two life sentences in prison for his affiliation with the site, locked away from the eyes of the world.

However, many in the cryptocurrency community still think of him as the one who started it all, the one who brought Bitcoin to thousands of more users, and someone who does not deserve two life sentences in a jail cell.

In the eyes of many, Ross didn’t do anything too serious, leading some to ask why he should be receiving such a long sentence in prison, with no chance of parole. As many point out, all the charges he was sentenced on were non-violent and had no criminal history prior to the Silk Road event.

His account, which goes by the social media handle @RealRossU, currently showcases a picture of him, likely up against a prison wall, and a few tweets regarding his time in prison and the support he has been receiving.

The Twitter account quickly garnered thousands of followers from across the world, and from those who care about his cause. As of the time of press, @RealRossU is host to 11,700 followers, with many all issuing positive statements about Ulbricht and what he is trying to do.

Twitter user “Crypto Libero” put community sentiment regarding Ross best when he or she wrote:

Despite your circumstances you have chosen not to be silent. Our voice is what connects us and is our greatest strength. I’m glad I get to hear yours. Speak loud, be strong and carry on my friend.

Ross Garners Tens Of Thousands of Signatures On His Petition

Along with messages about his prison life, Ross Ulbricht also asked users to sign a petition regarding his case started by his mother, who has been advocating for his clemency from the court of law for the years since his arrest.

Attempting to spread the word about Ross’ cause, Charlie Lee, the well-known founder of Litecoin, issued a tweet asking others to join Lee in signing the petition. The Litecoin founder gave a powerful statement regarding his thoughts on the case, writing in a Tweet:

I found out about Bitcoin from an article on Silk Road. Whatever you think of Silk Road, Ross Ulbricht, creator of Silk Road, does not deserve a life sentence w/o the possibility of parole.

Yet another industry leader, Erik Voorhees, the CEO of the Shapeshift exchange, also asked his followers to sign the petition in a Tweet.

At the time of writing, the petition titled “Clemency for Ross Ulbricht, Serving Double Life for a Website” has over 28,500 signatures from a variety of individuals all believing that Ross didn’t deserve what was handed to him.