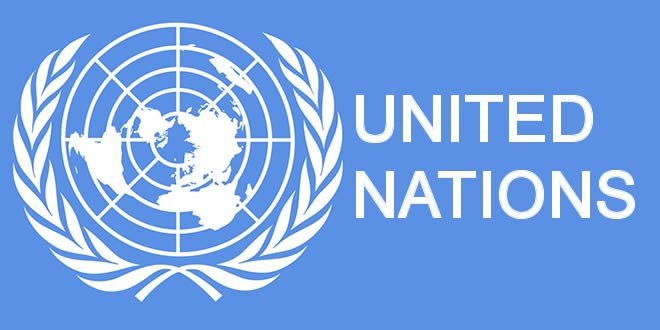 The United Nations is boosting its efforts to tackling climate change by further exploring the use applications of the blockchain.

In a blog post, the UN revealed that it had facilitated the creation of a new organisation called the Climate Change Coalition (CCC). Its aim is to explore the distributed ledger with the possibility of using the technology in the fight against climate change.

Since last May, the UN has been looking into the idea of using the blockchain to improve the governance and sustainability in support of collective action aimed at fighting climate change.

By seeing the potential of the distributed ledger, the UN is hoping that through the formation of the CCC it will strengthen monitoring, reporting, and verification of the impacts of climate change, build trust, and improve transparency, traceability, and cost-effectiveness of climate action.

The collaboration and establishment of the CCC was created during a December 2017 meeting in Paris among a multi-stakeholder group of 25 organisations.

According to the announcement, it reads:

“[CCC] will cooperate to support the rapid advancement of DLT solutions to address climate change across mitigation and adaptation through enhanced climate actions, including but not limited to the measurement, reporting and verification (MRV) of the impact of all sorts of intervention, and the mobilization of climate finance from diversified sources.”

At present, the coalition has 32 members signed up, with new members welcomed to join and contribute to a ‘climate-resilient economy’ that is based on the principles of the Paris Climate Agreement.

“To fully and promptly mobilize this potential, broad collaboration among stakeholders is needed to direct resources to priority areas, avoid duplication of effort, and help avoid the pitfalls of working on a new technology with countless unknowns.

”The UN’s climate change coalition is its latest endeavour of working with the blockchain technology. Last May, the UN’s World Food Programme (WFP) directed aid to around 10,000 Syrian refugees via the ethereum blockchain enabling them to buy food. Through the success of the pilot project the WFP extended it to include 100,000 individuals by the end of last August. Now the agency is aiming to include the entire Jordanian population by the end of 2018.