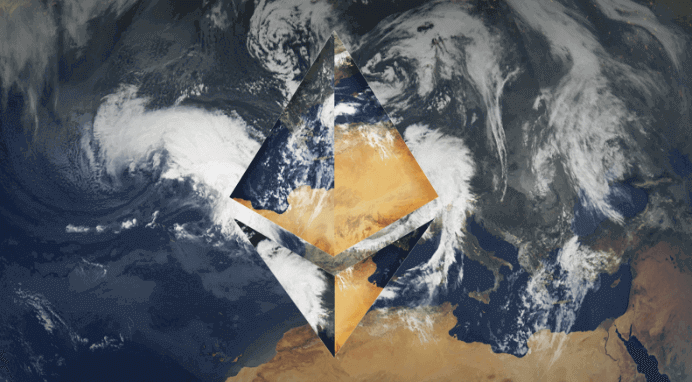 Ethereum’s Metropolis hard fork is planned, it upgrades the base for scalability and private transactions,  was in its roadmap so everybody in the community were prepared for this event, and therefore was all around consensus for it.

It consists of two hard forks: Byzantium, and Constantinople (the latter expected to be implemented during the year of 2018).

Byzantium was successfully initiated and executed several hours ago, so it is officially the Ethereum’s fifth hard fork.

Here is a picture on Twitter of Ethereum’s creator Vitalik Buterin optimistically, enthusiastically celebrating with other developers, overcoming this important upgrade, this one hurdle among other on the road of making the Ethereum, “Worldwide Ethereum Computer of Internet of Things and Internet of Value”.

As stated to CoinDesk, unofficial release manager for Byzantium, Hudson Johnston, noted that the new software is now stable, and steadily rolling out across the distributed network, a fact he said can be attributed to “the hard work (of) developers, users and miners across the ethereum ecosystem.”

The scalability issue seems to have improved as blocks are filling with higher number of transactions, smooth and with more efficiency.

Until now with Byzantium release everything is going according to plan, and not like the hard fork of last year where there was a consensus from majority in the Ethereum’s community to hard fork, there were still those miners that didn’t upgrade the new software and thus resulted in an alternative chain called Ethereum Classic (ETC), like a direct competitor and with price slashed more than 60 percent.

Also, all of these developments in Ethereum ecosystem today are in harsh contradiction on what is happening or expected to happen in next Bitcoin’s two hard forks, scheduled on September 15 and October 18, and it is feared that will produce two new alternative and competing split-chains with two new coins.