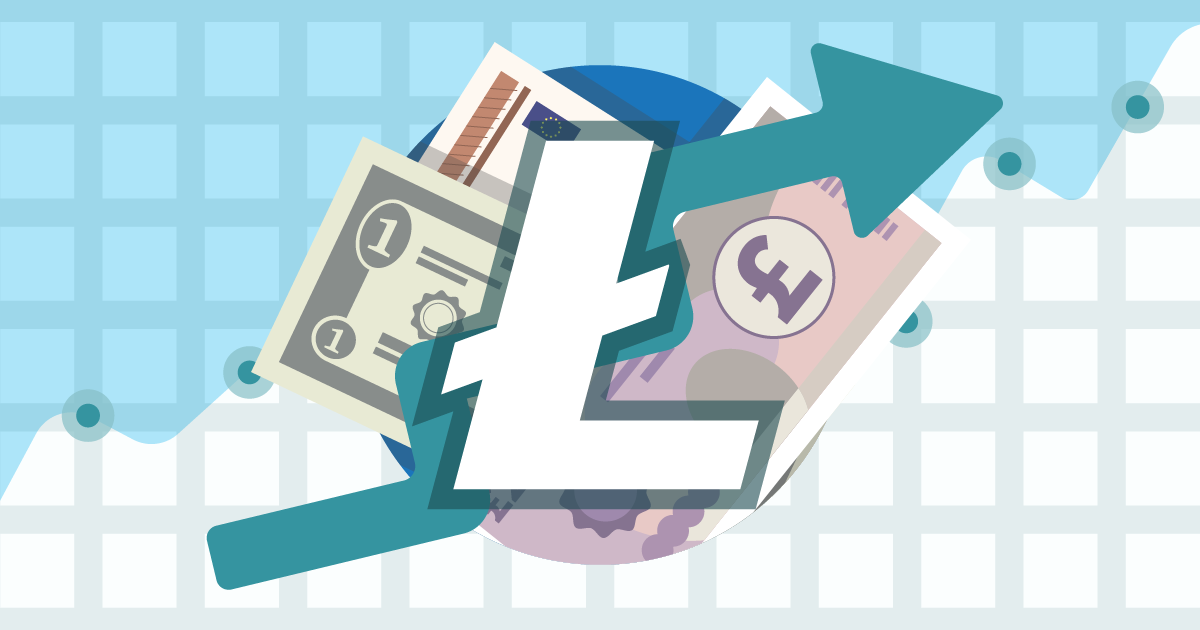 Litecoin (LTC) Up 111% Since December Low

Although many have lauded Ethereum (ETH) for its stellar performance since finding itself in the $80 price range, little attention has been given to Litecoin (LTC), save for last week. According to a recent tweet from Mati Greenspan, eToro’s in-house crypto trader, the “OG” Bitcoin fork, is up by 111% in terms of U.S. dollars since its December 14th low, when BTC fell to $3,150 is a rapid turn of events.

While this could mean that Litecoin is in for a pullback, Greenspan claims that from a technical point of view, LTC may be readying for liftoff. In fact, the popular cryptocurrency “snapped” its long-term bearish trend line at the start of 2019. He did note that there is psychological resistance at $50, but “after that, “it’s smooth sailing to the moon.”

From a fundamental perspective, Litecoin has been doing all fine and dandy too. The foundation behind this cryptocurrency recently partnered with Ben Askren, a mixed martial artist, for his appearance in UFC 235, while also unveiling plans to integrate Confidential Transactions and other privacy/fungibility technologies through a partnership with Beam.

Per Greenspan, the network also continues to see 20,000 daily transactions, “even throughout the bear market,” thus making him conclude that real-world usage has remained for the cryptocurrency.

While Greenspan’s analysis generated some positive feedback, Udi Wertheimer, a leading member and coder in the Bitcoin community, was slightly skeptical.

Wertheimer, who has been skeptical of the broader crypto asset class, questioned the eToro analyst about Litecoin’s non-speculative use cases. To that, Greenspan remarked that LTC could be used as a store of value, along with a medium of exchange, much like its older cousin in Bitcoin. The developer begged to differ, noting that most, if not practically all activity on the network have roots in speculation.

Greenspan couldn’t give a definitive response to this, but the fact remains that from a technical standpoint, LTC is looking somewhat strong.

Other analysts would corroborate this sentiment. Alex Harper, a technical analyst at BlockTV, recently claimed that Litecoin’s chart is the most bullish out of the top five cryptocurrencies. Harper noted that RSI is rising, indicating buying pressure, while MACD has begun to look more positive than previously.

The analyst added that from his perspective, it is clear that buyers continue to flock to the asset, making a move above $50 or even $60 possible in the near future.