US-Based Bitcoin Hedge Fund To Cough Up $2.5 Million For Running A Ponzi Scheme 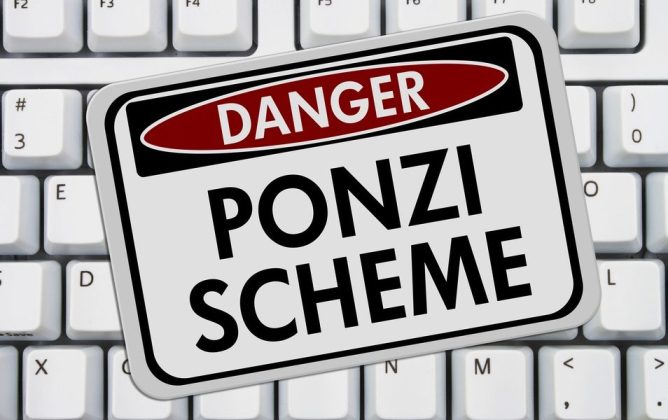 A Federal Court in New York has passed a serious verdict that’s about to make fraudsters in the crypto world lose sleep for now on. A CEO of a hedge fund, together with the hedge fund entity itself, is to pay upwards of $2.5 million for luring investors into a con net and defrauding them of their money. Apparently, the investors expected the hedge fund to do what hedge funds do best and multiply their money. That’s NOT what happened.

The said CEO, Nicholas Gelfman, along with his hedge fund called Gelfman Blueprint Inc. (GBI), are said to have hatched a malicious plot back in 2014. Their plan was to get some investors to give them control of their crypto assets and then find a way to defraud them. Between 2014 and 2016, GBI managed to bring about 85 investors onboard and got control of around 2,367 BTC tokens to manage.

According to charges pressed against GBI and its CEO, the hedge fund claimed to have acquired an advanced algorithm that would help them gain substantially though commodity fund.  They even gave the algorithm a name – “Jigsaw.” Turns out, there was no such thing as Jigsaw. Gelfman and GBI lied to its clients.

Through this ponzi scheme, the CEO and his hedge fund managed to solicit more than $600,000 from customers, and then they thought up a way to “cleanly” make away with the loot. To achieve this goal, Gelfan thought it wise to stage a computer hack to cover the losses incurred by the hedge fund in the trading market, but things didn’t go as planned. The continued scheme led to huge losses, almost emptying the coffers with the customers’ funds.

A Day In Court

The culprits are now facing a stern Federal Court in New York that has already hit them with a hefty fine amounting to more than $2.5 million. The money is meant to pay for the civil monetary penalties and also cover the customers’ loses.

The case was filed by the US Commodities Futures Trading Commission (CFTC) back in September 2017. Commenting about case, James McDonald said that this incident is a major victory for the CFTC in its efforts in enforcing the policies put in place to govern the crypto space in the United States. The policies are meant to help weed out the bad actors from the crypto industry and protect investors from such ponzi schemes. James is the Director of Enforcement for CFTC.