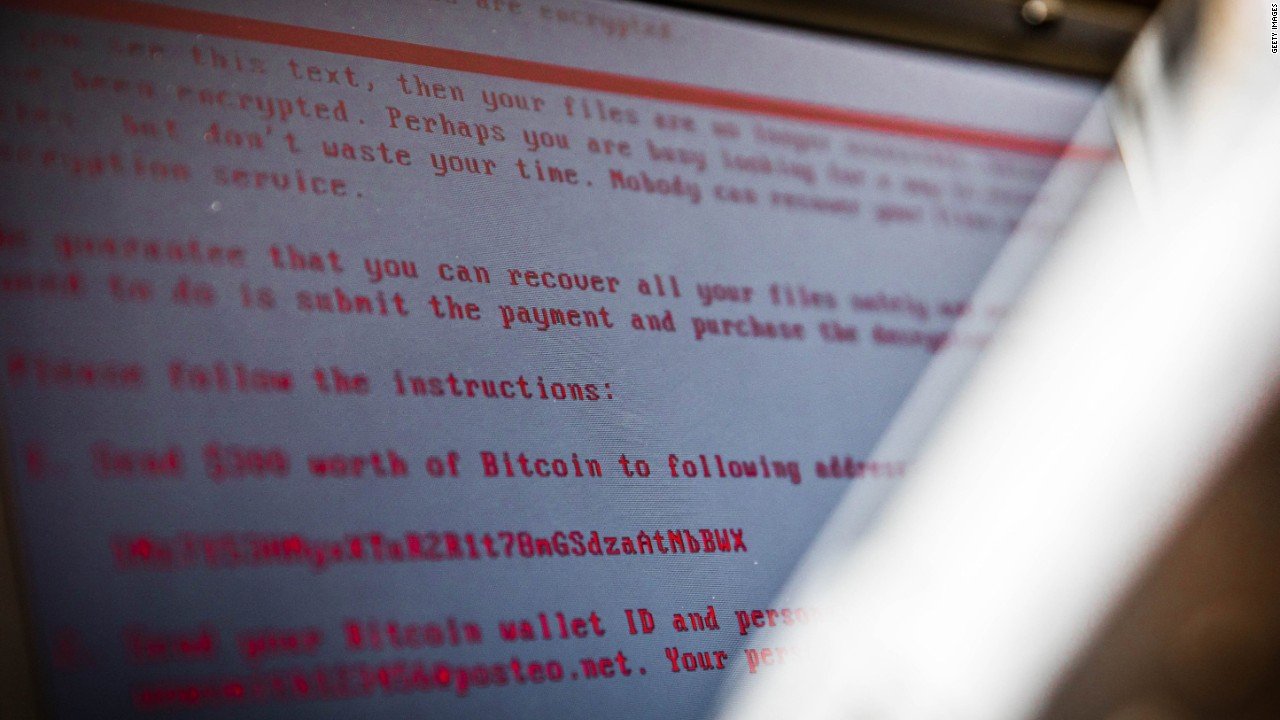 US Bill Rewarding For Information Towards Crypto-supported Terrorism

On Jan 10, a new US bill that has been proposed, is targeting to battle terrorism by giving out rewards in the case that information is delivered which is connected with any cryptocurrency-supported terrorism taking place.

Rep. Ted Budd [R-NC] of the House Financial Services Committee, introduced the bill to the Congress which proposes to create an Independent Financial Technology Task Force to pull out the rewards:

“It is the sense of Congress that the Federal Government should prioritize the investigation of terrorist and illicit use of new financial technology, including digital currencies.”

Five Federal Directors, four private sector individuals from think tanks, non-profit and banking industry together with the Secretary of the Treasury will fill the fintech task force.

The bill also calls for the creation of a FinTech Leadership in Innovation Fund to inspire the development of programs and methods for detecting digital currency use among terrorists. This fund could give grants to universities, companies, NGOs, and any individuals that could contribute to research on anti-terrorist detection tools.