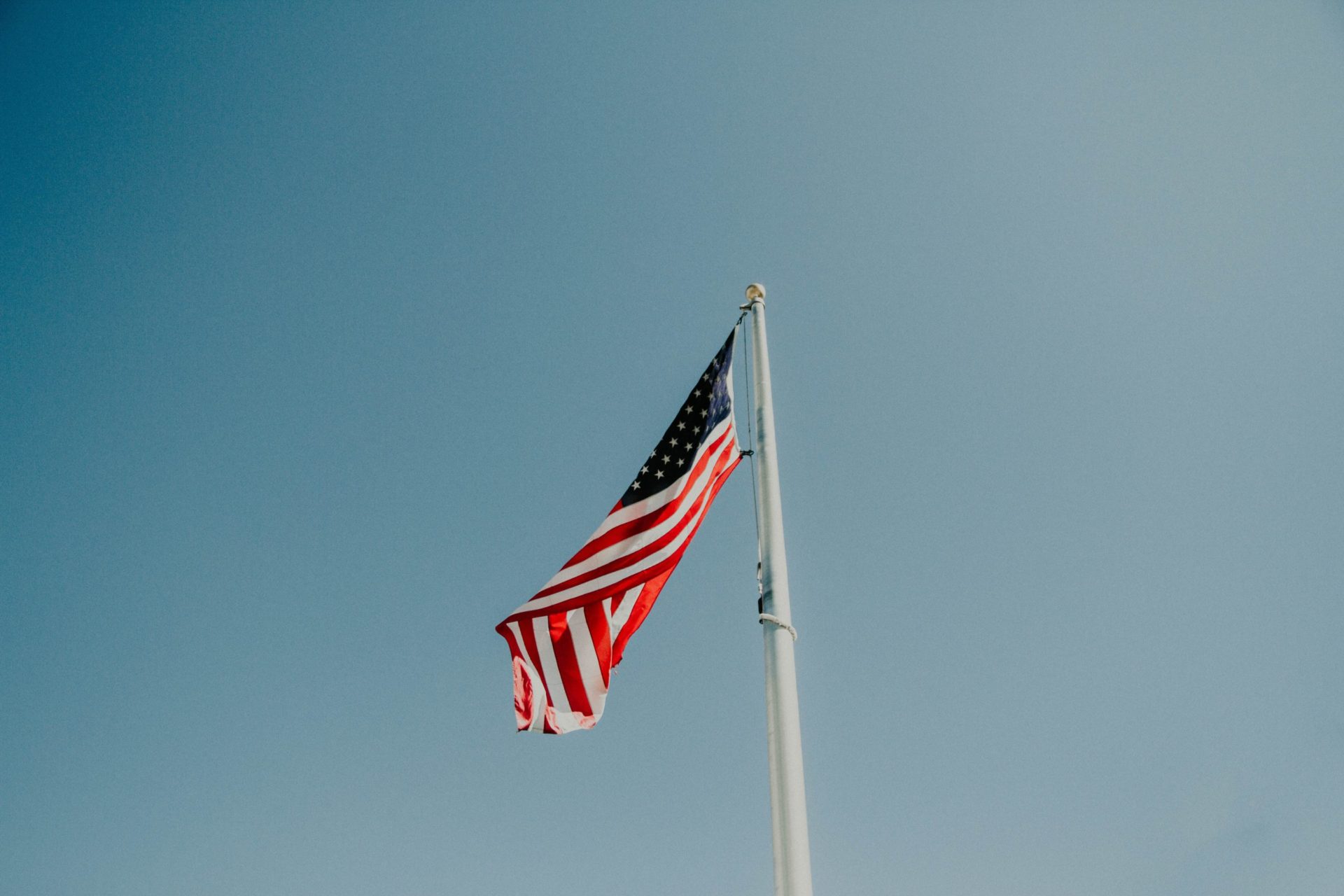 It is clear that the world is trending towards digital forms of money. China is expected to launch its own crypto asset — purportedly based off some derivative of blockchain — in the coming year or two, with officials claiming that the project’s prototype is complete and ready to be tested after five years of development; Other governments, including the European Union, Marshall Islands, North Korea, Iran and so on and so forth, have begun to look into launching their own digital assets to adapt to the technological era we live in today.

One notable absentee from this whole movement is the United States. However, many believe that America should join the push for digital tokens.

Anthony Pompliano of Morgan Creek Digital — the cryptocurrency investor famous for coining the “Long Bitcoin, short the bankers” catchphrase — took to CNBC “Squawk Box” on Friday to talk up this narrative. He claimed that with so many countries, namely China, joining the fray of digital assets, the U.S. may be put at a direct monetary and economic disadvantage when the Asian giant rolls out its currency.

While this may sound like a stretch, especially considering that the former Federal Reserve chair and other monetary leaders are not a fan of Bitcoin and cryptocurrency, Pompliano’s assertion got a very important backer.

Congressman Warren Davidson, a Republican Representative for Ohio, recently retweeting Pompliano’s segment. While he didn’t give an exact statement on his thoughts on such an initiative, he did issue the following tweet, showing that he is at least interested.

🤔 If the dollar were tokenized, as a true digital token (full DL), think of the impact on…-> https://t.co/6EF2aojAFg

While his tweet was seeming innocuous on purpose, Davidson is a notable supporter of the cryptocurrency movement, as made evident by his speeches in Congress and with media outlets.

Davidson is a supporter of the Token Taxonomy Act, a bill that seeks to exempt a certain set of cryptocurrencies from federal securities laws, which would drive much more consumer and innovator confidence in this market.

Although it isn’t clear what he thinks on Bitcoin in specific, he believes that crypto assets and distributed ledgers/blockchain are the future. He stated in a congressional hearing earlier this year:

“Tokens could represent title to a car, deed to land, software licenses, goods or services.” Referencing the current regulatory approach from the U.S. Government, he added, “This is a third-world, developing-economy kind of approach, [where] if you want to launch a company, you go negotiate with the government. And maybe you can get your deal, and maybe your deal is different from this other person’s deal.”