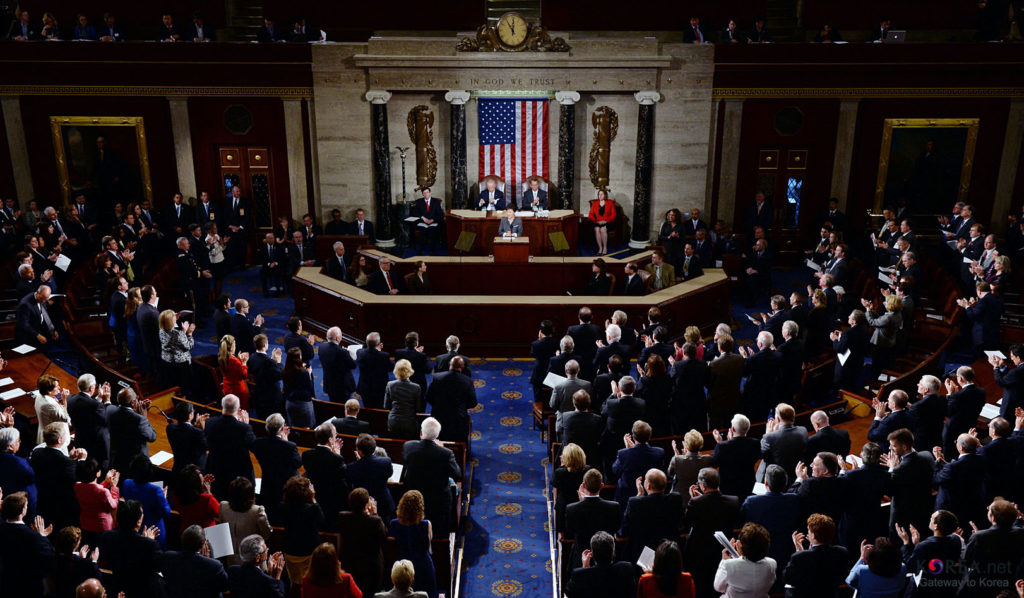 US Congressmen Urge SEC for Regulatory Clarity Regarding Cryptocurrencies 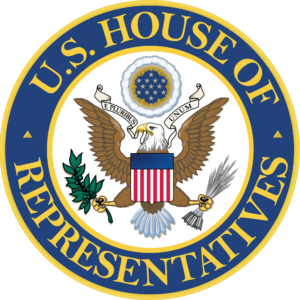 The quest for a favorable legal system for crypto coins has not been easy in the United States, yet every day new players emerge determined to ease the way. Yesterday, a group of lawmakers from the U.S. Congress sent a letter to Mr. Jay Clayton, Chairman of the Securities and Exchange Commission (SEC) to request more clarity on the regulations that apply to cryptocurrencies

SEC “Urged” To Clarify Its Position

According to an article published by CNBC over a dozen members of the House of Representatives expressed their concern about this matter and “urged” the SEC to clarify its position to avoid the confusion and uncertainty currently experienced by those interested in investing in this emerging market:

“It is important that all policy makers work toward developing clearer guidelines between those digital tokens that are securities, and those that are not, through better articulation of SEC policy, and, ultimately, through formal guidance or legislation.”

The congressmen echoed the statements previously issued by Ms. Hester Peirce. According to the group of signatories, the SEC’s ambiguous position represents an obstacle to innovative business investments within the United States, something that could be counterproductive to the country’s economy:

“Current uncertainty surrounding the treatment of offers and sales of digital tokens is hindering innovation in the United States and will ultimately drive business elsewhere … We believe that the SEC could do more to clarify its position.”

There is Light at the End of the Tunnel

It is important to note that the SEC has taken a predominant role in regulatory matters. The jurisdictional conflict with other bodies seems to be left behind, but the position regarding the legal status of cryptocurrencies and other digital assets has generated negative responses in the markets. 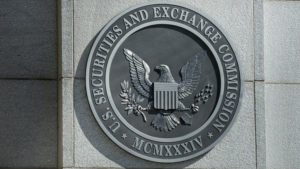 Also in there is much speculation in the community about the feasibility of approval of a Bitcoin ETF. Until now all efforts have been unsuccessful; however the recent changes of commissioners provide some optimism that this situation may change soon.